Herod: King of the Jews and Friend of the Romans examines the life, work, and influence of this controversial figure, who remains the most highly visible of the Roman client kings under Augustus. Herod’s rule shaped the world in which Christianity arose and his influence can still be seen today.

In this expanded second edition, additions to the original text include discussion of the archaeological evidence of Herod’s activity, his building program, numismatic evidence, and consideration of the roles and activities of other client kings in relation to Herod. This volume includes new maps and numerous photographs, and these coupled with the new additions to the text make this a valuable tool for those interested in the wider Roman world of the late first century BCE at both under- and postgraduate levels. Herod remains the definitive study of the life and activities of the king known traditionally as Herod the Great. 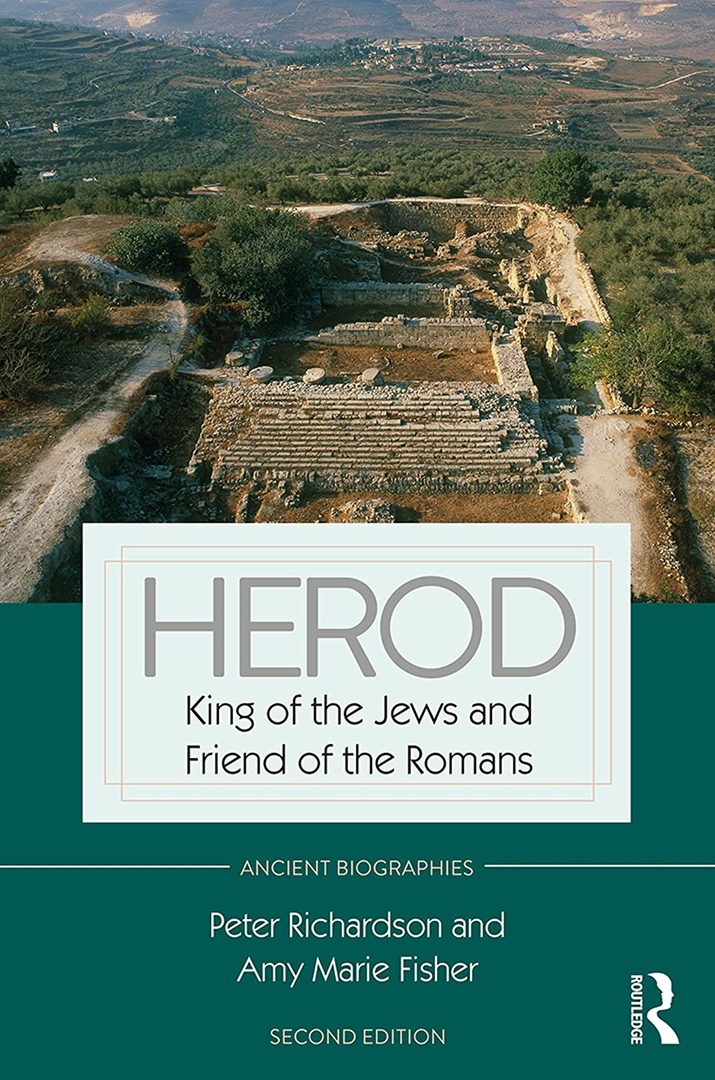