Agatha Christie, the acknowledged mistress of suspense–creator of indomitable sleuth Miss Marple, meticulous Belgian detective Hercule Poirot, and so many other unforgettable characters–brings her entire oeuvre of ingenious whodunits, locked room mysteries, and perplexing puzzles to audio. In Hercule Poirot’s Christmas, the holidays are anything but merry when a family reunion is marred by murder–and the notoriously fastidious investigator is quickly on the case. The wealthy Simeon Lee has demanded that all four of his sons–one faithful, one prodigal, one impecunious, one sensitive–and their wives return home for Christmas. But a heartwarming family holiday is not exactly what he has in mind. He bedevils each of his sons with barbed insults and finally announces that he is cutting off their allowances and changing his will. Poirot is called in the aftermath of Simeon Lee’s announcement. 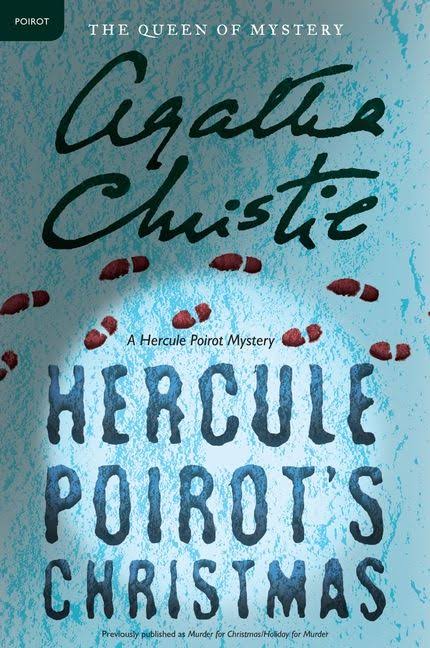