There’s a pub in New York City that’s been in the Finnegan family for generations. Now Kieran and her three brothers own it. Kieran Finnegan is also, as it happens, a criminal psychologist—a fitting reaction, perhaps, to her less-than-lawful teenage past.

Meanwhile, New York’s Diamond District has been hit by a rash of thefts. No one’s been killed—until now. FBI agent Craig Frasier is brought in to investigate; he and Kieran meet at a jewelry store in the middle of a heist. She’s there to “unsteal” a flawless stone taken by her light-fingered youngest brother as an act of vengeance. Craig’s there to stop the gang.

But the police and FBI begin to wonder if there are two gangs of diamond thieves, the original and a copycat group of killers—who seem to think their scheme is as flawless as the stones they steal.

Thrown together by circumstance, drawn together by attraction, Kieran and Craig are both assigned to the case. But to Kieran’s horror, there’s more and more evidence that, somehow, the pub is involved. Because everyone goes to Finnegan’s… 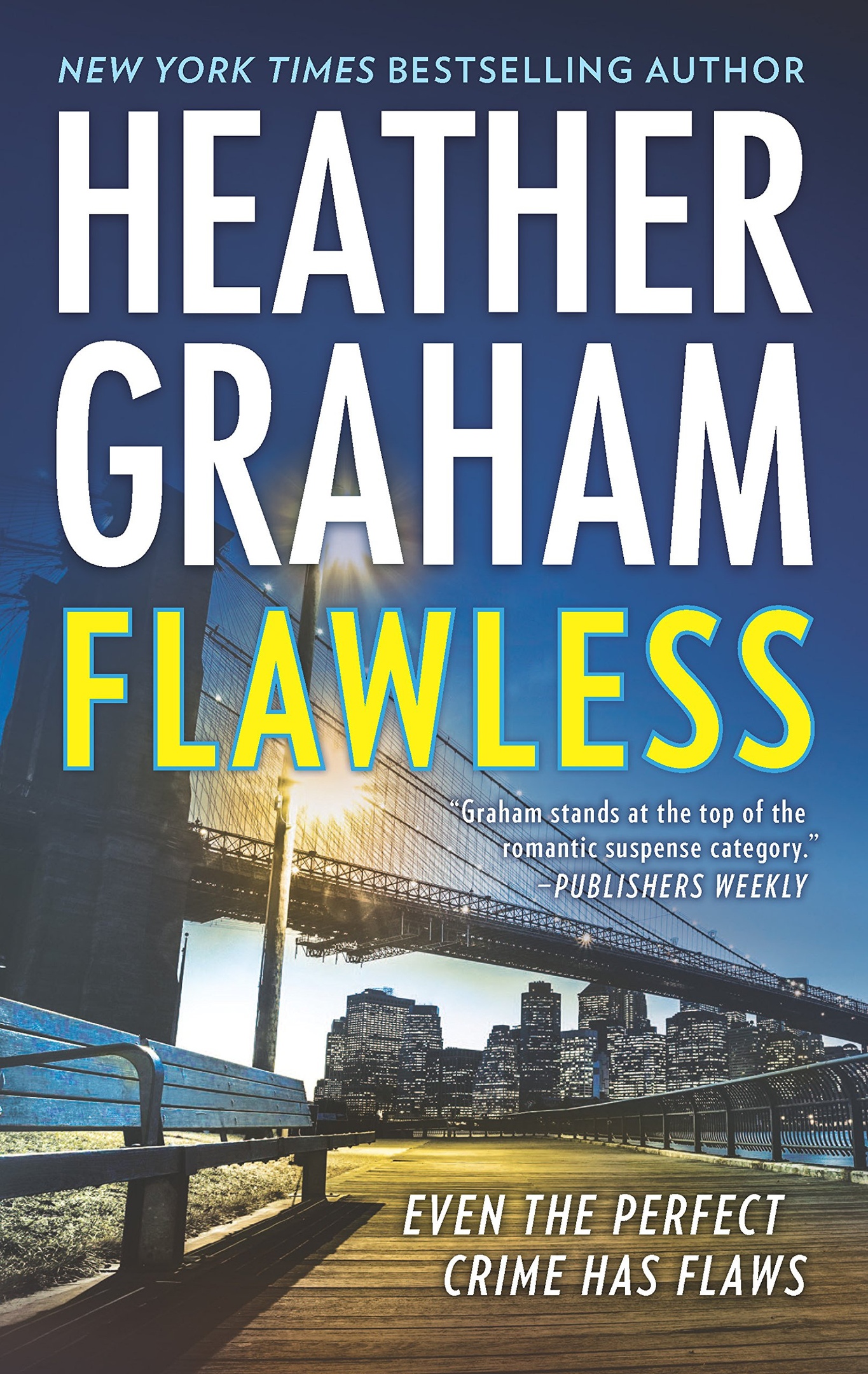 Flawless.epub
2.13 MB
Please Share This
Related Posts
Many magazines
on the
→ MAGAZINELIB.COM
Book for today - 2019-2022