Schoolteacher and single mom Frankie Barrera has always been fiercely protective of her younger sister Izzy—whether Izzy wants her to be or not. But over the years, Izzy’s risky choices have tested Frankie’s loyalty. Never so much as on a night five years ago, when a frantic phone call led Frankie to the scene of a car accident—and a drunk and disoriented Izzy who couldn’t remember a thing.

Though six friends partied on the outskirts of town that night, one girl was never seen again . . .

Now, an AMBER alert puts Frankie in the sights of the local police. Her truck has been described as the one used in the abduction of a girl from a neighboring town. And the only other person with access to Frankie’s truck is Izzy. 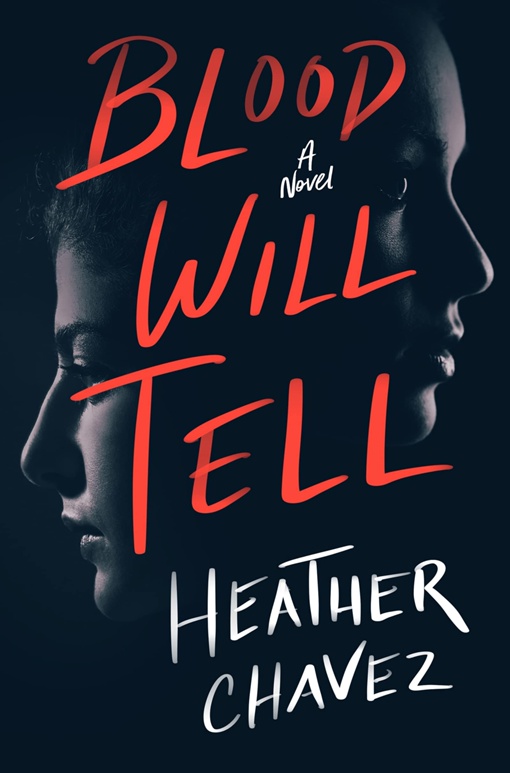