Prosecutors can “indict a ham sandwich,” we hear, and laugh at the absurdity. Yet the joke captures a truth: federal prosecutors wield enormous power over us all. And the federal criminal justice system is so stacked in favor of the government that shocking numbers of innocent people have been sent to prison.

In Conviction Machine, two leading authorities combine their knowledge and experience to describe the problems within the Department of Justice and in the federal courts―and to offer solutions. Both have already published books exposing flaws and abuses in the system. Harvey A. Silverglate, a prominent criminal defense and civil liberties lawyer, showed that every one of us is vulnerable to criminal prosecution in Three Felonies a Day: How the Feds Target the Innocent. Sidney Powell, a former federal prosecutor in three districts under nine United States attorneys from both political parties and lead counsel in more than 500 federal appeals, witnessed appalling abuses by prosecutors that prompted her to write Licensed to Lie: Exposing Corruption in the Department of Justice.

Together, Powell and Silverglate shine a light on the defects of the system: overzealous prosecutors, perjury traps, negligent judges, perverse limits on self-defense, vague and overabundant criminal statutes, insufficient requirements for criminal intent, and no accountability for prosecutors. Most important, they provide a much-needed blueprint for reforming the Department of Justice and the criminal justice system, including actions an average citizen can take to help restore justice. 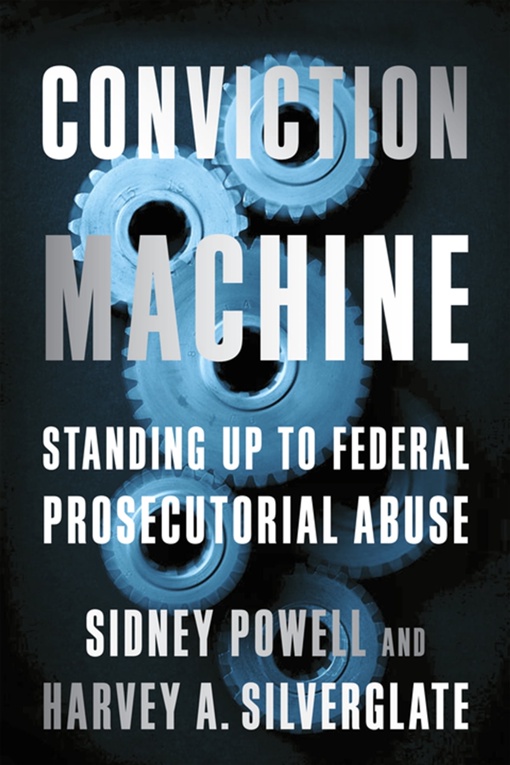