The opening pages of a Haruki Murakami novel can be like the view out an airplane window onto tarmac. But at some point between page three and fifteen-it’s page thirteen in Kafka On The Shore-the deceptively placid narrative lifts off, and you find yourself breaking through clouds at a tilt, no longer certain where the plane is headed or if the laws of flight even apply.

Joining the rich literature of runaways, Kafka On The Shore follows the solitary, self-disciplined schoolboy Kafka Tamura as he hops a bus Tokyo to the randomly chosen town of Takamatsu, reminding himself at each step that he has to be “the world¹s toughest fifteen-year-old.” He finds a secluded private library in which to spend his days-continuing his impressive self-education-and is befriended by a clerk and the mysteriously remote head librarian, Miss Saeki, whom he fantasizes may be his long-lost mother. Meanwhile, in a second, wilder narrative spiral, an elderly Tokyo man named Nakata veers his calm routine by murdering a stranger. An unforgettable character, beautifully delineated by Murakami, Nakata can speak with cats but cannot read or write, nor explain the forces drawing him toward Takamatsu and the other characters.

To say that the fantastic elements of Kafka On The Shore are complicated and never fully resolved is not to suggest that the novel fails. Although it may not live up to Murakami’s masterful The Wind-Up Bird Chronicle, Nakata and Kafka’s fates keep the reader enthralled to the final pages, and few will complain about the loose threads at the end. 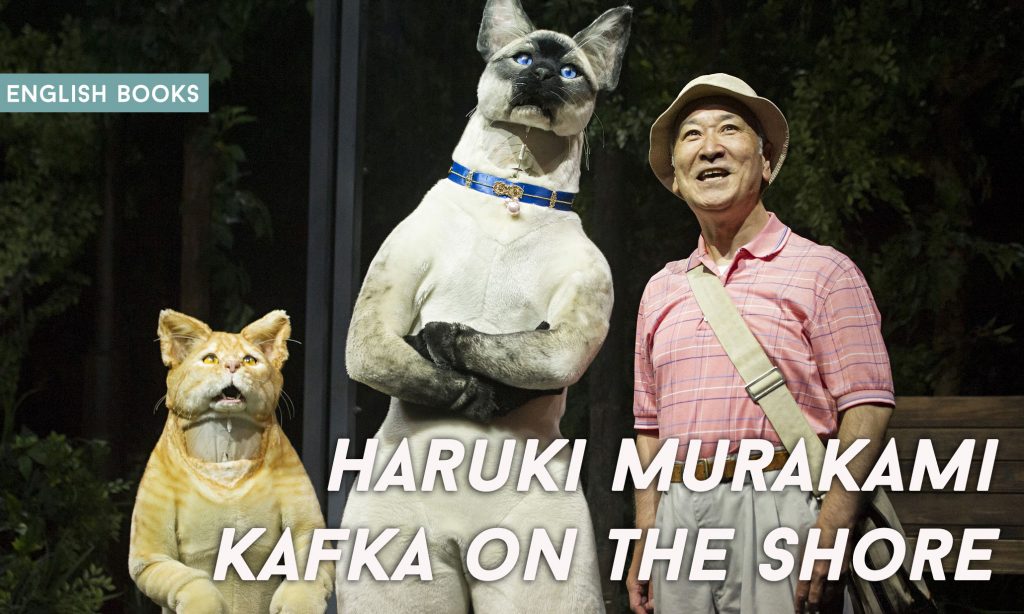