Nineteen-year-old Mari is waiting out the night in an anonymous Denny’s when she meets a young man who insists he knows her older sister, thus setting her on an odyssey through the sleeping city. In the space of a single night, the lives of a diverse cast of Tokyo residents—models, prostitutes, mobsters, and musicians—collide in a world suspended between fantasy and reality. Utterly enchanting and infused with surrealism, After Dark is a thrilling account of the magical hours separating midnight from dawn. 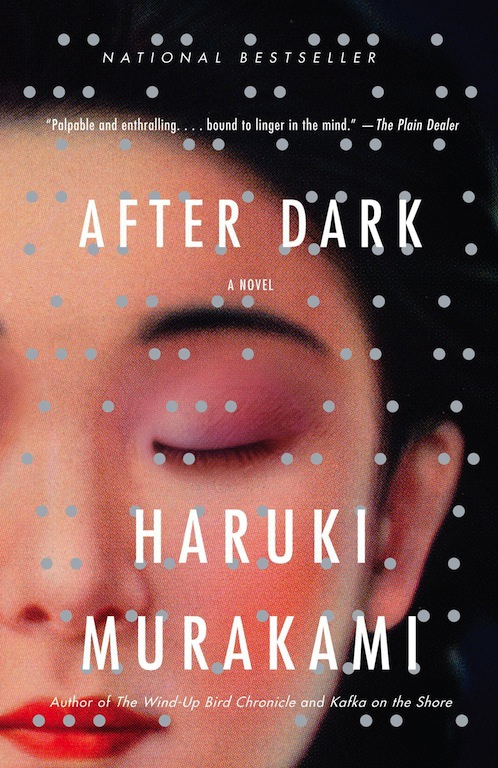 After Dark.epub
538.46 KB
Please Share This
Related Posts
Many magazines
on the
→ MAGAZINELIB.COM
Book for today - 2019