Abivard needed not only his greatest battle skills but his most powerful magicians, for no one doubted that Videssian military strategy would be accompanied by the finest sorcery. Yet even as reality reversed itself and renegades plotted Abivard’s ruin, the undaunted warrior vowed never to surrender. . Then, against all expectations, the Emperor of Videssos invaded Makuran itself. Abivard was thrust on the defensive, forced homeward to drive the invaders from the fabled land of the . As the sun gleamed off the gilded domes of Videssos the city, Abivard, marshal of Makuran and son of Godarz, pondered the impossible. How could he carry out the command of Sharbaraz, King of Kings, to destroy the invincible Empire of Videssos? A dazzling new fantasy for all the fans of the Videssos Cycle! 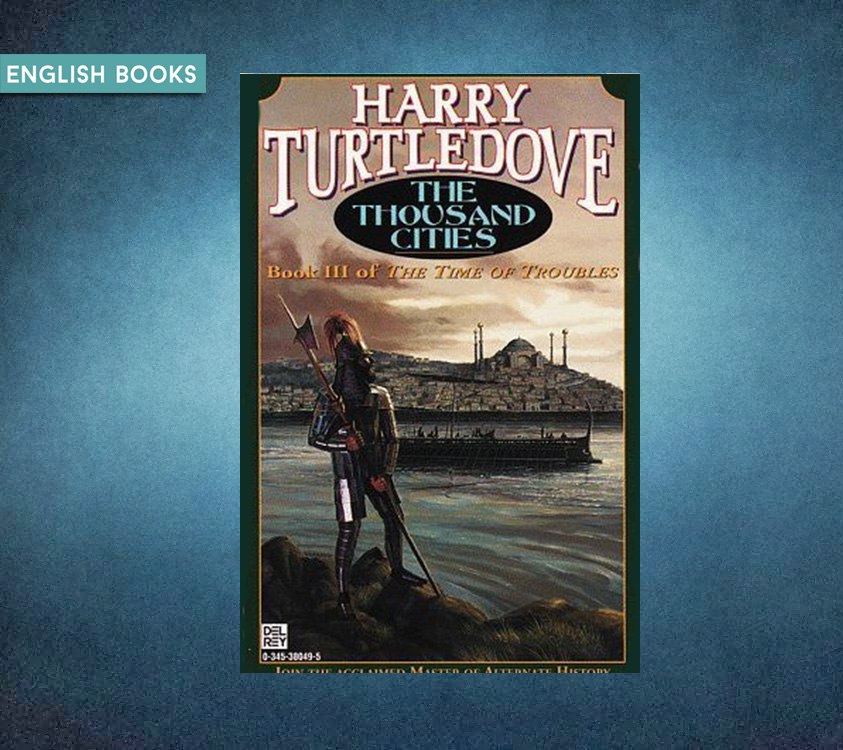 The Thousand Cities.txt
806.06 KB
Please Share This
Related Posts
Many magazines
on the
→ MAGAZINELIB.COM
Book for today - 2019-2022