Days of Infamy is a re-imagining of the Pacific War. The major difference being that the Empire of Japan not only attacks Pearl Harbor, but follows it up with the landing and occupation of Hawaii. The logic of how the battle could have developed in Oahu, including the destruction of Halsey’s fleet, is presented in detail. As is usual in Turtledove novels the action occurs from several points of view. Besides historical figures these include a corporal in the Japanese Army, a surfer (who invents the sailboard so he can fish once Honolulu is occupied), Nisei children caught between the warring cultures, prisoners of war, and others. The way that control of the islands allows Japan to dominate much of the southern Pacific Ocean is explored, and the capure of a modern (for the time) radar system in noted. There is also a reverse Battle of Midway where an invading American force is defeated. Eventually, as was common in their other occupied territories, the Japanese create a puppet government, ruling through a member of the Hawaiian Royal Family who lives in the Iolani Palace. 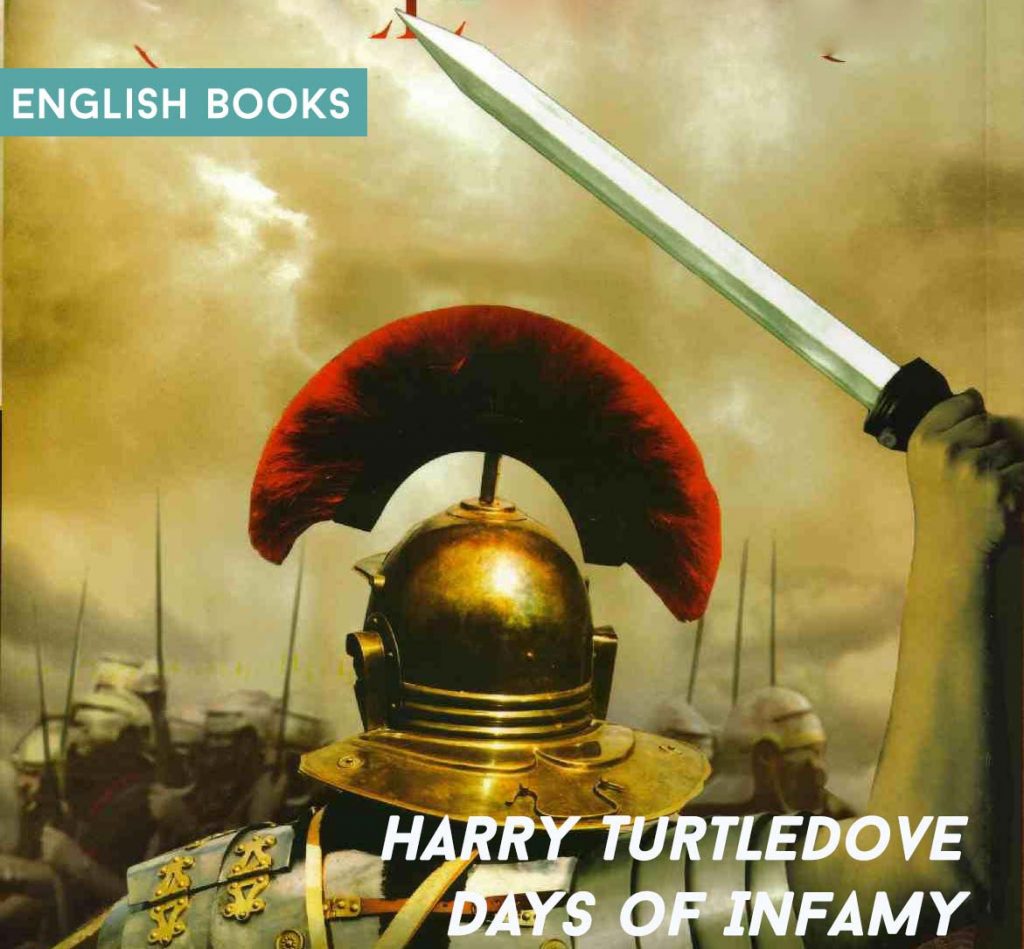 Days of Infamy.txt
1,014.32 KB
Please Share This
Related Posts
Many magazines
on the
→ MAGAZINELIB.COM
Book for today - 2019