When Valens, a junior officer in the Roman Army, joins a crack squad of soldiers on a dangerous mission, little does he know what’s in store for him. Tasked with rescuing the young Prince Sasan, who has been imprisoned in the impenetrable Castle of Silence, the troops set out across Mesopotamia and into the mountains south of the Caspian Sea.

Deep in hostile territory, inexperienced Valens finds himself in charge. And as one by one his soldiers die or disappear, he begins to suspect that there is a traitor in their midst, and that the rescue is fast becoming a suicide mission.

Valens must marshal this disparate group of men and earn their respect, before it’s too late . . . 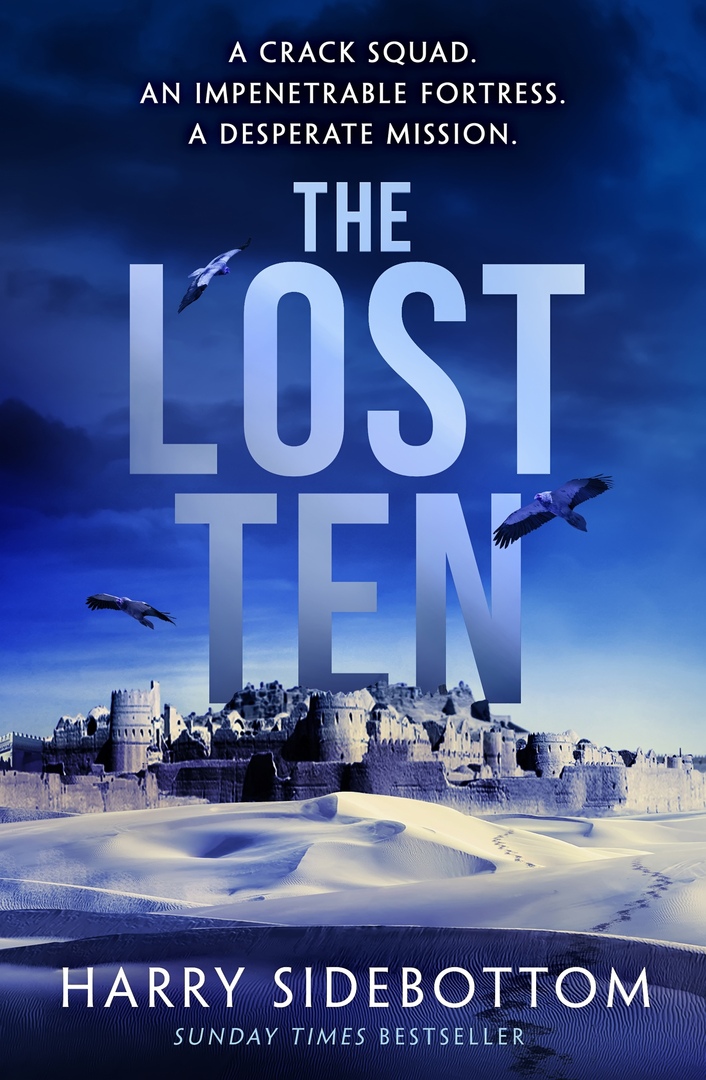