Description: In a fit of drunken anger, Michael Henchard sells his wife and baby daughter for five guineas at a country fair. Over the course of the following years, he manages to establish himself as a respected and prosperous pillar of the community of Casterbridge, but behind his success there always lurk the shameful secret of his past and a personality prone to self-destructive pride and temper. Subtitled ‘A Story of a Man of Character’, Hardy’s powerful and sympathetic study of the heroic but deeply flawed Henchard is also an intensely dramatic work, tragically played out against the vivid backdrop of a close-knit Dorsetshire town. 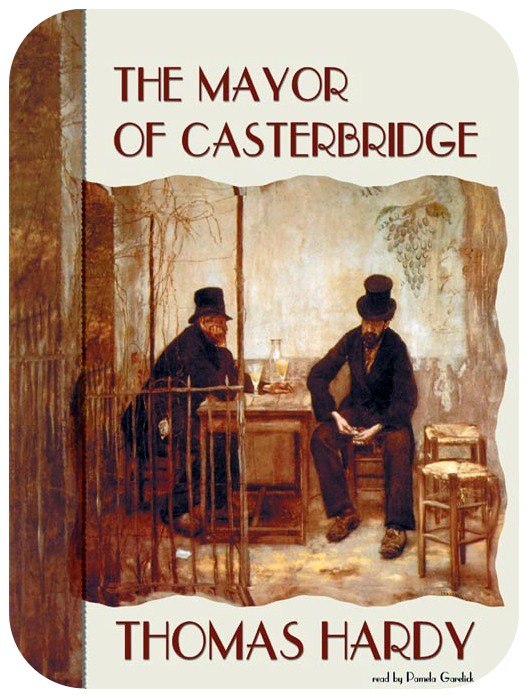 The_Mayor_of_Casterbridge.fb2
182.70 KB
Please Share This
Related Posts
Many magazines
on the
→ MAGAZINELIB.COM
Book for today - 2019-2022