Argentinean author Guillermo Martínez’s work appeals to fans of both literary fiction and mysteries. Now, with this new tale of psychological suspense, Martínez is poised to expand on the success of The Oxford Murders.

The narrator is an up-and-coming young writer who has little in common with Kloster – a literary giant whose disturbing crime novels dominate the bestseller lists. However, they have both, at one time, employed the secretarial services of the alluring Luciana B. Out of the past, Luciana makes a desperate plea to the young writer. She thinks that Kloster is slowly killing off everyone close to her – can he help before her grandmother and younger sister are murdered?

While the narrator suspects her misfortunes have driven her mad, Kloster has a powerful motive; and eerie parallels surface between the murders in Kloster’s books and the real-life deaths surrounding Luciana. As the body count multiplies, the question arises: Can words really kill? Fans of both Alfred Hitchcock and Carlos Ruiz Zafón will be thrilled with Martínez’s literary murder mystery. 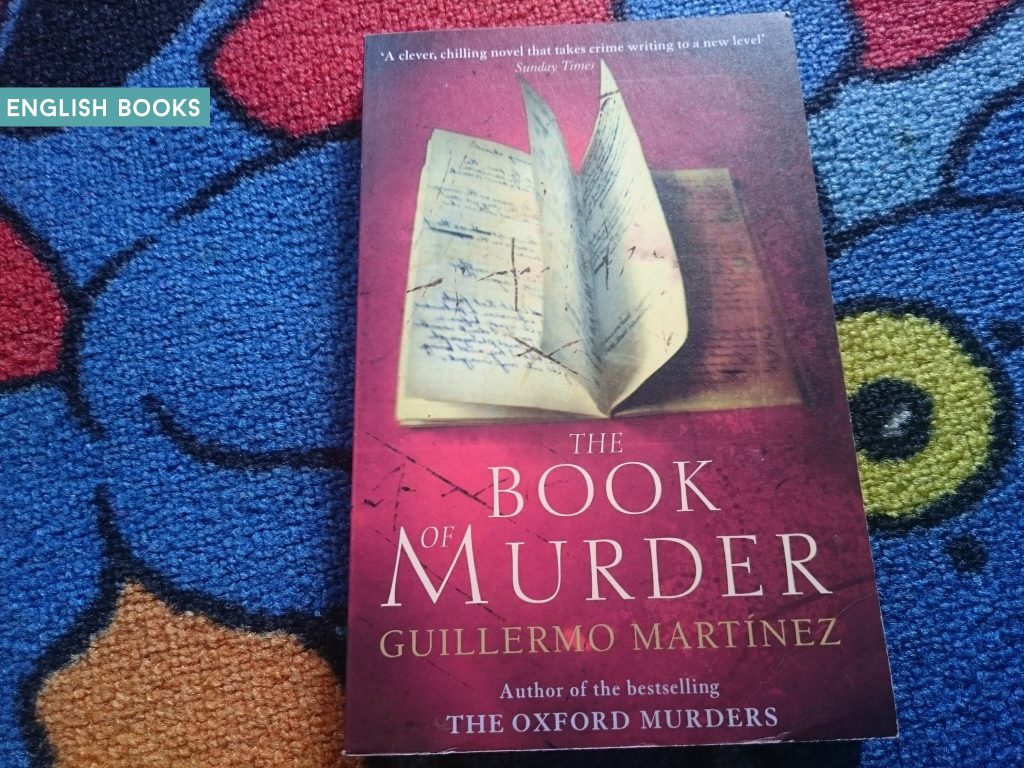