A sequel to SHANTARAM but equally a standalone novel, The Mountain Shadow follows Lin on further adventures in shadowy worlds and cultures. It is a novel about seeking identity, love, meaning, purpose, home, even the secret of life…As the story begins, Lin has found happiness and love, but when he gets a call that a friend is in danger, he has no choice but to go to his aid, even though he knows that leaving this paradise puts everything at risk, including himself and his lover. When he arrives to fulfil his obligation, he enters a room with eight men: each will play a significant role in the story that follows. One will become a friend, one an enemy, one will try to kill Lin, one will be killed by another…Some characters appeared in Shantaram, others are introduced for the first time, including Navida Der, a half-Irish, half-Indian detective, and Edras, a philosopher with fundamental beliefs. Gregory David Roberts is an extraordinarily gifted writer whose stories are richly rewarding on many levels. Like Shantaram, The Mountain Shadow will be a compelling adventure story with a profound message at its heart. 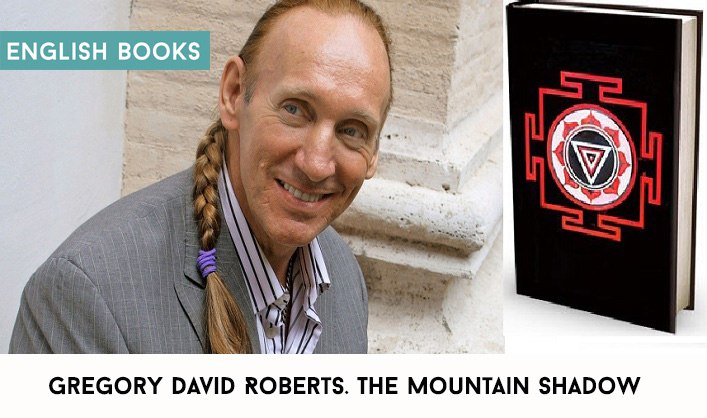 The Mountain Shadow.txt
1.57 MB
Please Share This
Related Posts
Many magazines
on the
→ MAGAZINELIB.COM
Book for today - 2019