Description:”Three Cups of Tea” – a striking story of how the most ordinary person, not having nothing but determination, alone can change the world.
Greg Mortenson worked part time nurse, slept in the car, and its not numerous assets held in the storage room. In memory of the dead sister he decided to conquer the most challenging mountain K2. This attempt nearly cost him his life, if not for the help of local residents. A few days spent in the cut off from civilization Pakistani village rocked Greg so much that he decided to collect the necessary amount and return to Pakistan to build a school for the village children.
Mortenson today runs one of the most successful charities in the world, he has built 145 schools and dozens of women and health centers in the poorest villages of Pakistan and Afghanistan. 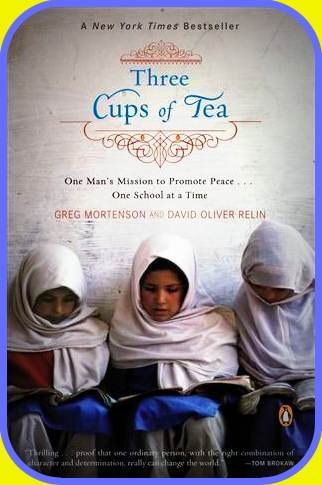