DescriptionWedged in an isolated crevice on a rock face outside a university town in the French Alps, a mutilated and naked corpse has been discovered. Pierre Niemans, the ex-golden boy of the commando squad, a brilliant detective but prone to uncontrollable fits of temper, is sent from Paris to investigate.
Meanwhile, in a small town in rural France, Karim Abdouf, another maverick policeman who was once a poor Arab boy from the backstreets of Nanterre, is trying to find out why the tomb of a child in the local cemetery should have been desecrated.

When another body is found high up in a glacier, the paths of these two highly unconventional policemen are uncannily joined. Are they confronted by the operations of a satanic sect or by a gang of crazed killers? Or do the hints of genetic manipulation point to an even more macabre form of vengeance?

Set in a translucent world of knife-edge glaciers, and with a cast of mysteriously ambiguous characters, Blood-red Rivers is packed with suspense that is brilliantly sustained throughout. 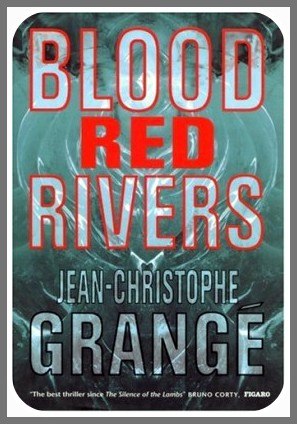 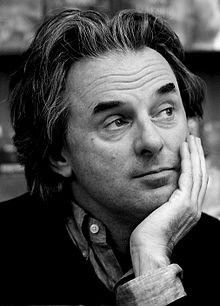