Graham Smith – Fear in the Lakes

When Detective Beth Young is called to investigate a victim with multiple broken bones, nothing prepares her for what she finds. James Sinclair is fighting for his life, and Beth can’t shake the idea that the nature of his injuries suggest someone with a personal grudge against him.

But James’s devastated wife Laura insists that her kind, softly-spoken husband is a man with no enemies. She was the one with the fiery temper, but James was so calm, she’d never once managed to provoke even a cross word from him in their eight year marriage. And he was the same with everyone – she can’t name one person who might want to hurt him.

But she knows virtually no details about her husband’s childhood or his life before he moved to the Lake District as a young man, and Beth feels sure that the key to finding James’s attacker is hidden in the secrets of his past. Who was he really? And what is the significance of the coded messages that Beth finds hidden on his laptop?

Then two more bodies are found in one of the deep, picturesque lakes that the area is so famous for, exhibiting similar injuries to the ones James Sinclair suffered. How are they connected? And how many more people are at risk? 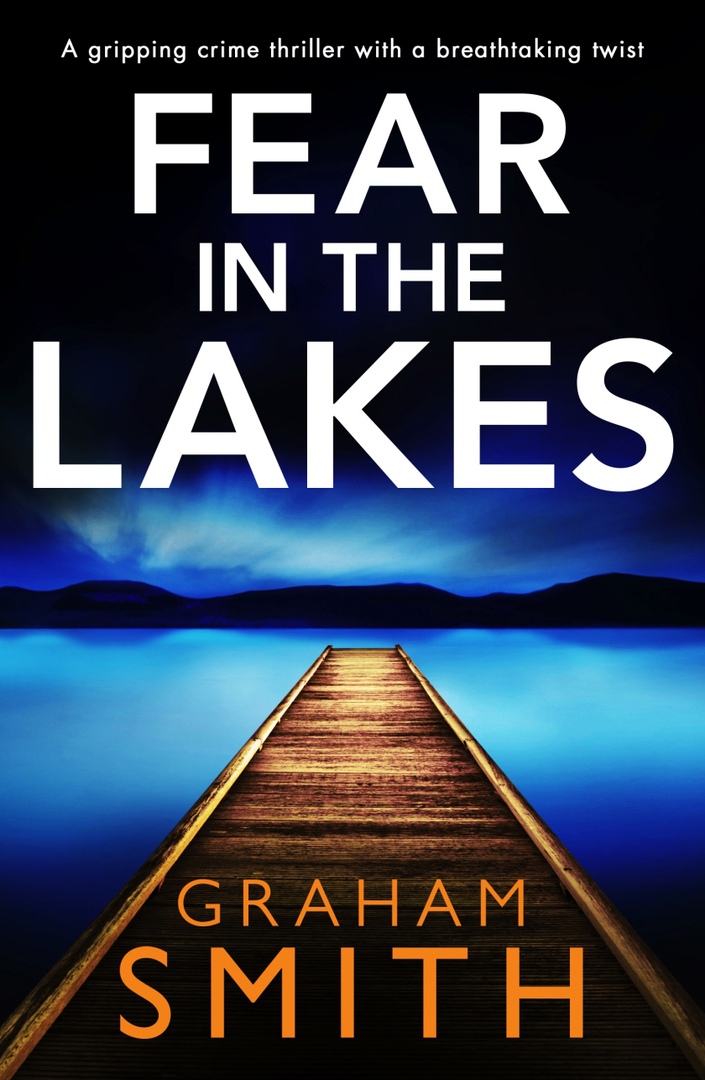