Graham Greene’s chilling exposé of violence and gang warfare in the pre-war underworld is a classic of its kind. Pinkie, a teenage gangster on the rise, is devoid of compassion or human feeling, despising weakness of both the spirit and the flesh. Responsible for the razor slashes that killed mob boss Kite and also for the death of Hale, a reporter who threatened the livelihood of the mob, Pinkie is the embodiment of calculated evil. As a Catholic, however, Pinkie is convinced that his retribution does not lie in human hands. He is therefore not prepared for Ida Arnold, Hale’s avenging angel. Ida, whose allegiance is with life, the here and now, has her own ideas about the circumstances surrounding Hale’s death. For the sheer joy of it, she takes up the challenge of bringing the infernal Pinkie to an earthly kind of justice. 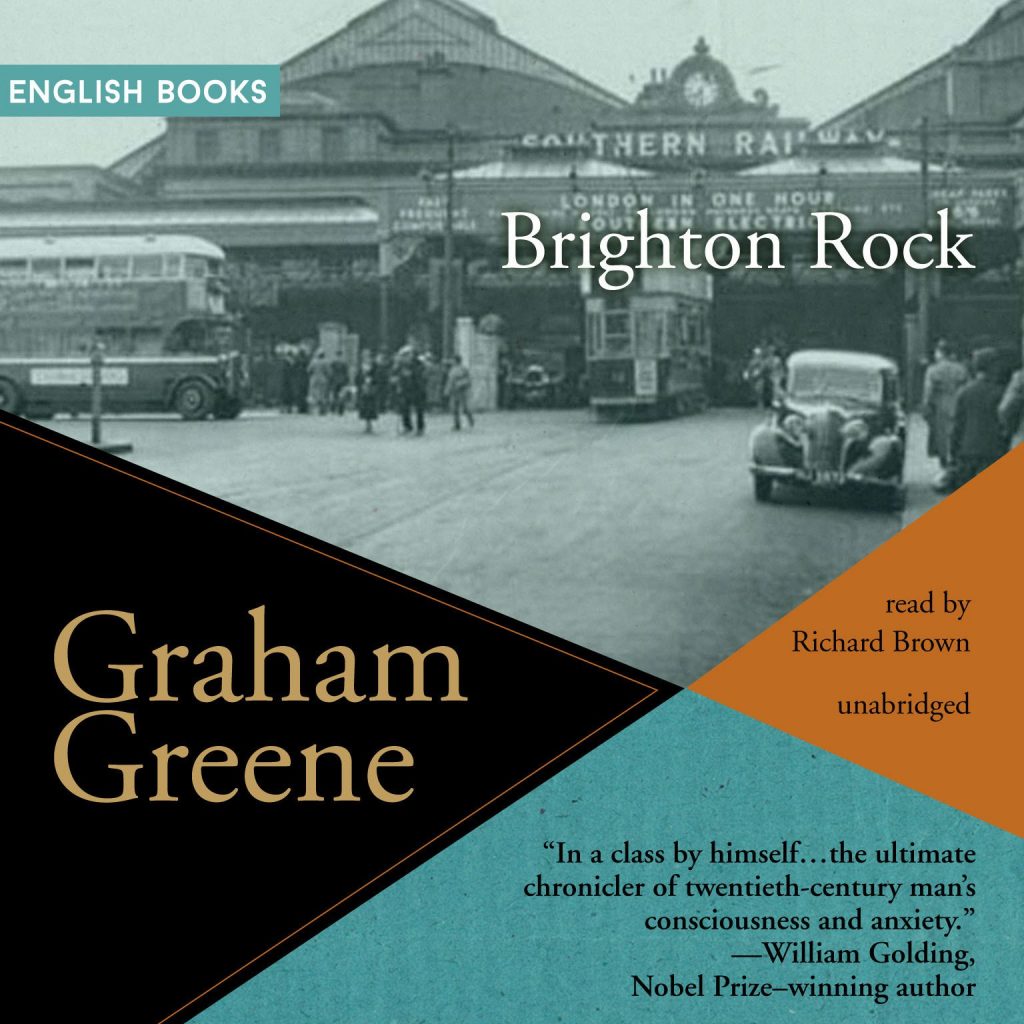 Brighton Rock.txt
475.60 KB
Please Share This
Related Posts
Many magazines
on the
→ MAGAZINELIB.COM
Book for today - 2019