The Unteachables are a notorious class of misfits, delinquents, and academic train wrecks. Like Aldo, with anger management issues; Parker, who can’t read; Kiana, who doesn’t even belong in the class—or any class; and Elaine (rhymes with pain). The Unteachables have been removed from the student body and isolated in room 117.

Their teacher is Mr. Zachary Kermit, the most burned-out teacher in all of Greenwich. He was once a rising star, but his career was shattered by a cheating scandal that still haunts him. After years of phoning it in, he is finally one year away from early retirement. But the superintendent has his own plans to torpedo that idea—and it involves assigning Mr. Kermit to the Unteachables.

The Unteachables never thought they’d find a teacher who had a worse attitude than they did. And Mr. Kermit never thought he would actually care about teaching again. Over the course of a school year, though, room 117 will experience mayhem, destruction—and maybe even a shot at redemption. 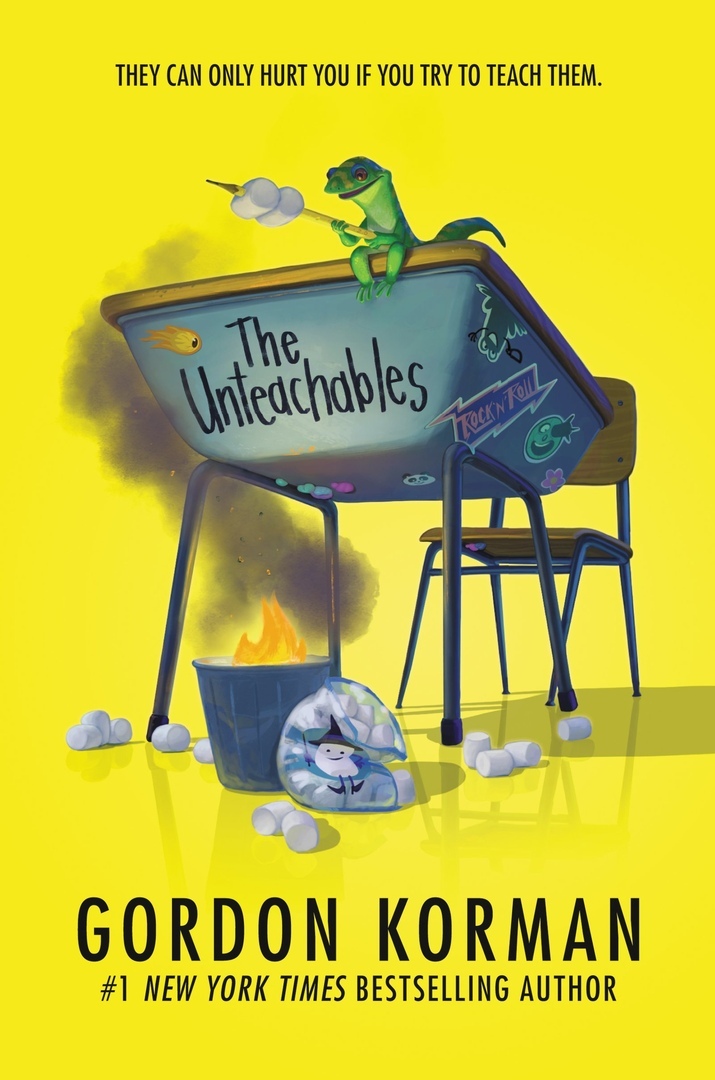 The Unteachables.epub
392.21 KB
Please Share This
Related Posts
Many magazines
on the
→ MAGAZINELIB.COM
Book for today - 2019-2022