This is the extraordinary account of a personal and historical quest in which Philip Marchand retraces the seventeenth-century explorations of La Salle while he searches in the present day for vestiges of France’s lost North American legacy.

After he explored the Great Lakes and the entire Mississippi, La Salle was murdered by his own men when he led them on a disastrous mission to Texas. The vast land beyond Quebec that he claimed for France could have become — but for a few twists of history — an alternative North America: a French-speaking, Catholic empire in which native peoples would have played a prominent role.

Marchand probes the intriguingly flawed character of La Salle and recounts the astonishing history of the Jesuit missionaries, coureurs de bois, fur traders, and soldiers who followed on his heels, and of the Indian nations with whom they came into contact. He also reports on the survivals of this diaspora from late-night bars, battle reenactments, parish churches, and wayside restaurants from Montreal to Venice, Louisiana. And throughout he draws on memories of his own Catholic childhood in Massachusetts to interpret the lingering attitudes, fears, hopes, and iconography of a people who, more deeply than most, feel the burdens and the ironies of history. 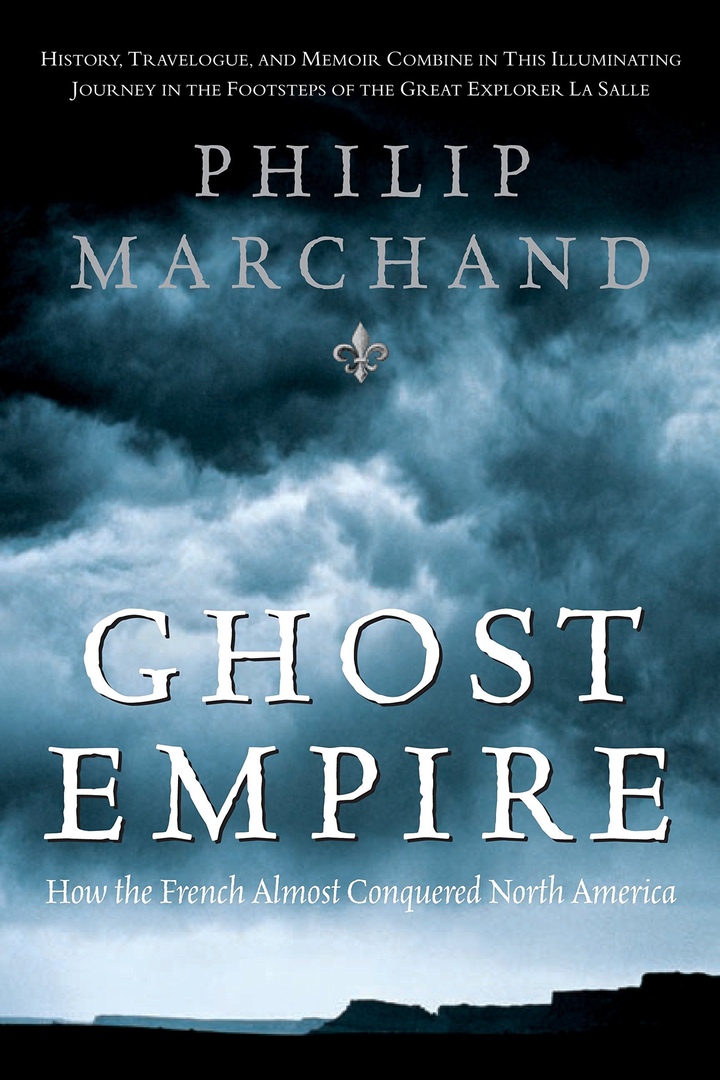