The World’s Most Prestigious Prize: The Inside Story of the Nobel Peace Prize is a fascinating, insider account of the Nobel Peace Prize. Drawing on unprecedented access to the Norwegian Nobel Institute’s vast archive, it offers a gripping account of the founding of the prize, as well as its highs and lows, triumphs and disasters, over the last one-hundred-and-twenty years. But more than that, the book also draws on the author’s unique insight during his twenty-five years as Director of the Norwegian Nobel Institute and Secretary of the Norwegian Nobel Committee. It reveals the real story of all the laureates of that period – some of them among the most controversial in the history of the prize (Gorbachev, Arafat, Peres and Rabin, Mandela and De Klerk, Obama, and Liu Xiaobo) – and exactly why they came to receive the prize.

Despite all that has been written about the Nobel Peace Prize, this is the first-ever account written by a prominent insider in the Nobel system. 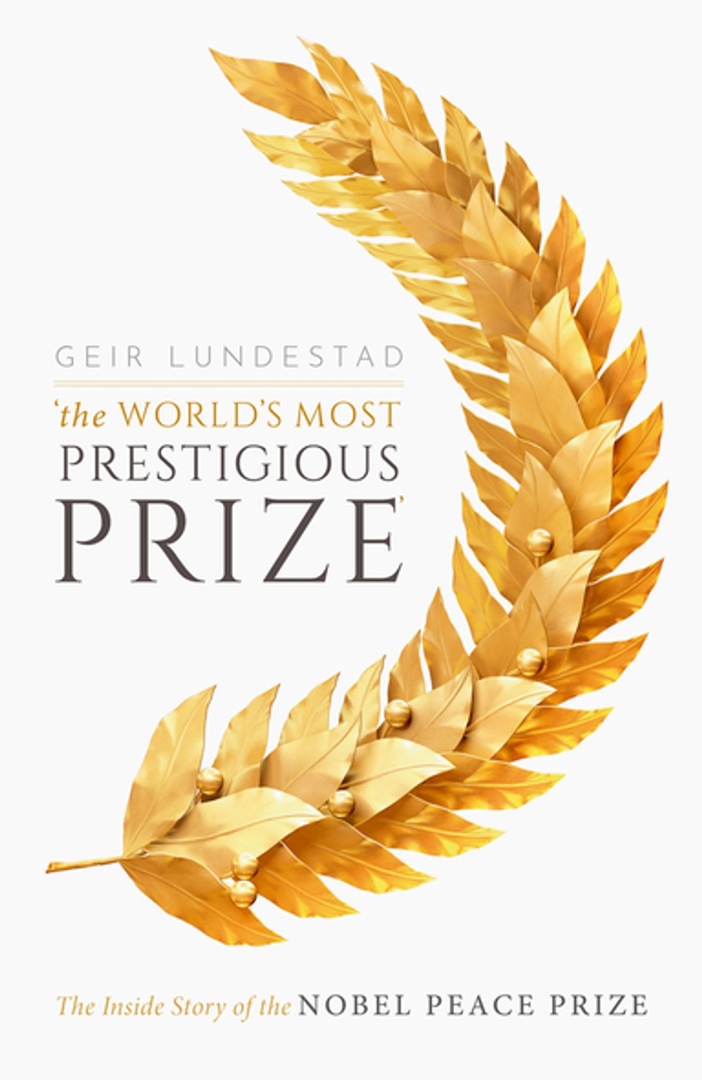 The_World_39_s_Most_Prestigious_Prize.pdf
4.17 MB
Please Share This
Related Posts
Many magazines
on the
→ MAGAZINELIB.COM
Book for today - 2019