Garry Wills – What the Qur’an Meant And Why It Matters

Garry Wills has spent a lifetime thinking and writing about Christianity. In What the Qur’an Meant, Wills invites readers to join him as he embarks on a timely and necessary reconsideration of the Qur’an, leading us through perplexing passages with insight and erudition. What does the Qur’an actually say about veiling women? Does it justify religious war?

There was a time when ordinary Americans did not have to know much about Islam. That is no longer the case. We blundered into the longest war in our history without knowing basic facts about the Islamic civilization with which we were dealing. We are constantly fed false information about Islam—claims that it is essentially a religion of violence, that its sacred book is a handbook for terrorists. There is no way to assess these claims unless we have at least some knowledge of the Qur’an.

In this book Wills, as a non-Muslim with an open mind, reads the Qur’an with sympathy but with rigor, trying to discover why other non-Muslims—such as Pope Francis—find it an inspiring book, worthy to guide people down through the centuries. There are many traditions that add to and distort and blunt the actual words of the text. What Wills does resembles the work of art restorers who clean away accumulated layers of dust to find the original meaning. He compares the Qur’an with other sacred books, the Old Testament and the New Testament, to show many parallels between them. There are also parallel difficulties of interpretation, which call for patient exploration—and which offer some thrills of discovery. What the Qur’an Meant is the opening of a conversation on one of the world’s most practiced religions. 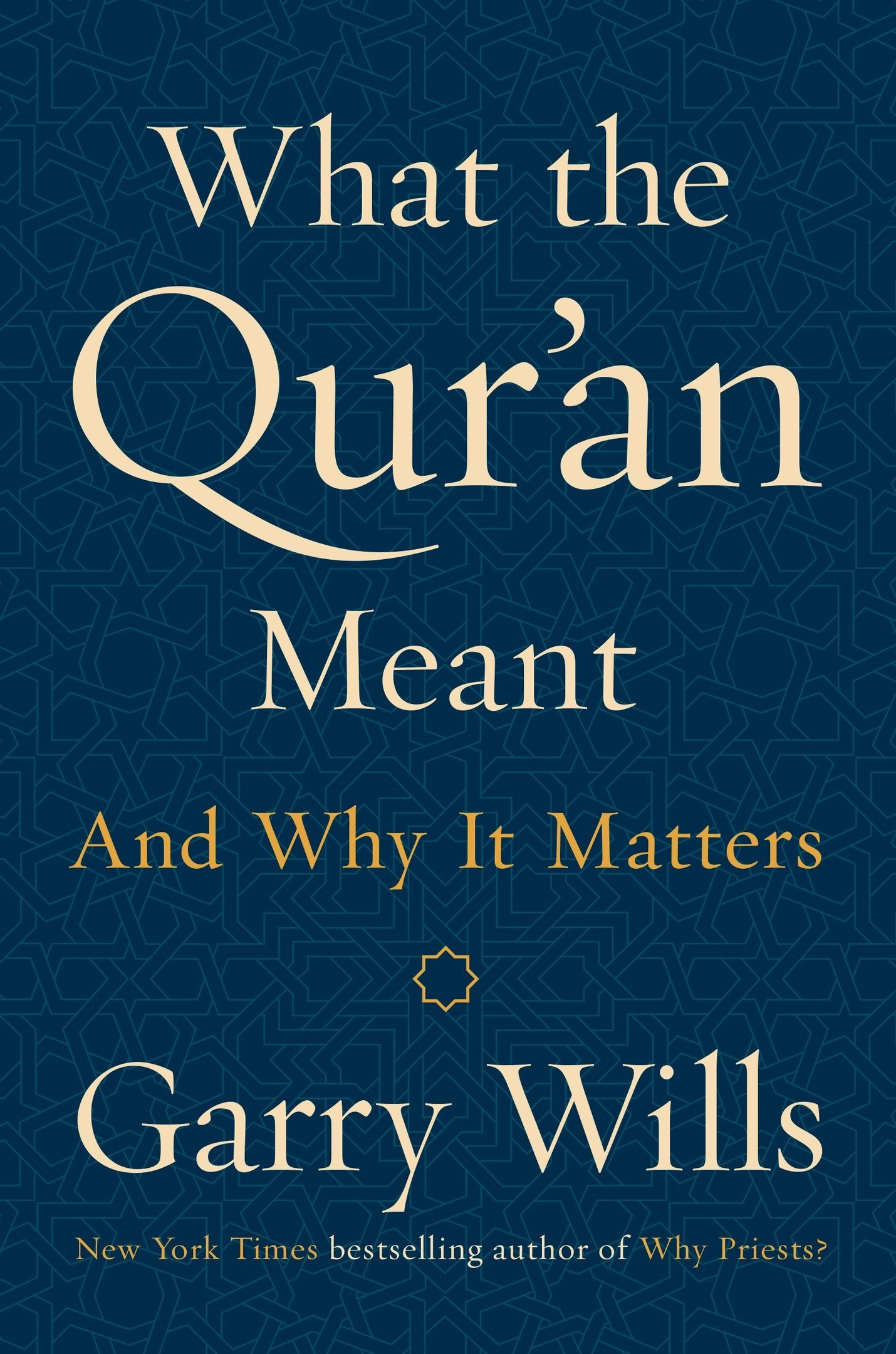 What the Qur'an Meant.epub
1.23 MB
Please Share This
Related Posts
Many magazines
on the
→ MAGAZINELIB.COM
Book for today - 2019