The former warship Trouble Dog and her crew of misfits is called upon by the House of Reclamation to investigate a distress call from the human starship the Lucy’s Ghost. Her crew abandon their crippled ship and seek refuge abroad an abandoned, slower-than-light generation ship launched ten thousand years before by an alien race. However, the enormous ship contains deadly secrets of its own.

Recovered war criminal, Ona Sudak, faces a firing squad for her actions in the Archipelago War. But, at the last moment, she is smuggled out of her high security prison. The Marble Armada has called for her to accompany its ships as observer and liaison, as it spreads itself across the human Generality, enforcing the peace at all costs. The alien ships will not tolerate resistance, and all dissenters are met with overwhelming and implacable force. Then her vessel intercepts messages from the House of Reclamation and decides the Trouble Dog has a capacity for violence which cannot be allowed to endure.

As the Trouble Dog and her crew fight to save the crew of the Lucy’s Ghost, the ship finds herself caught between chaotic alien monsters on one side, and on the other, destruction at the hands of the Marble Armada. 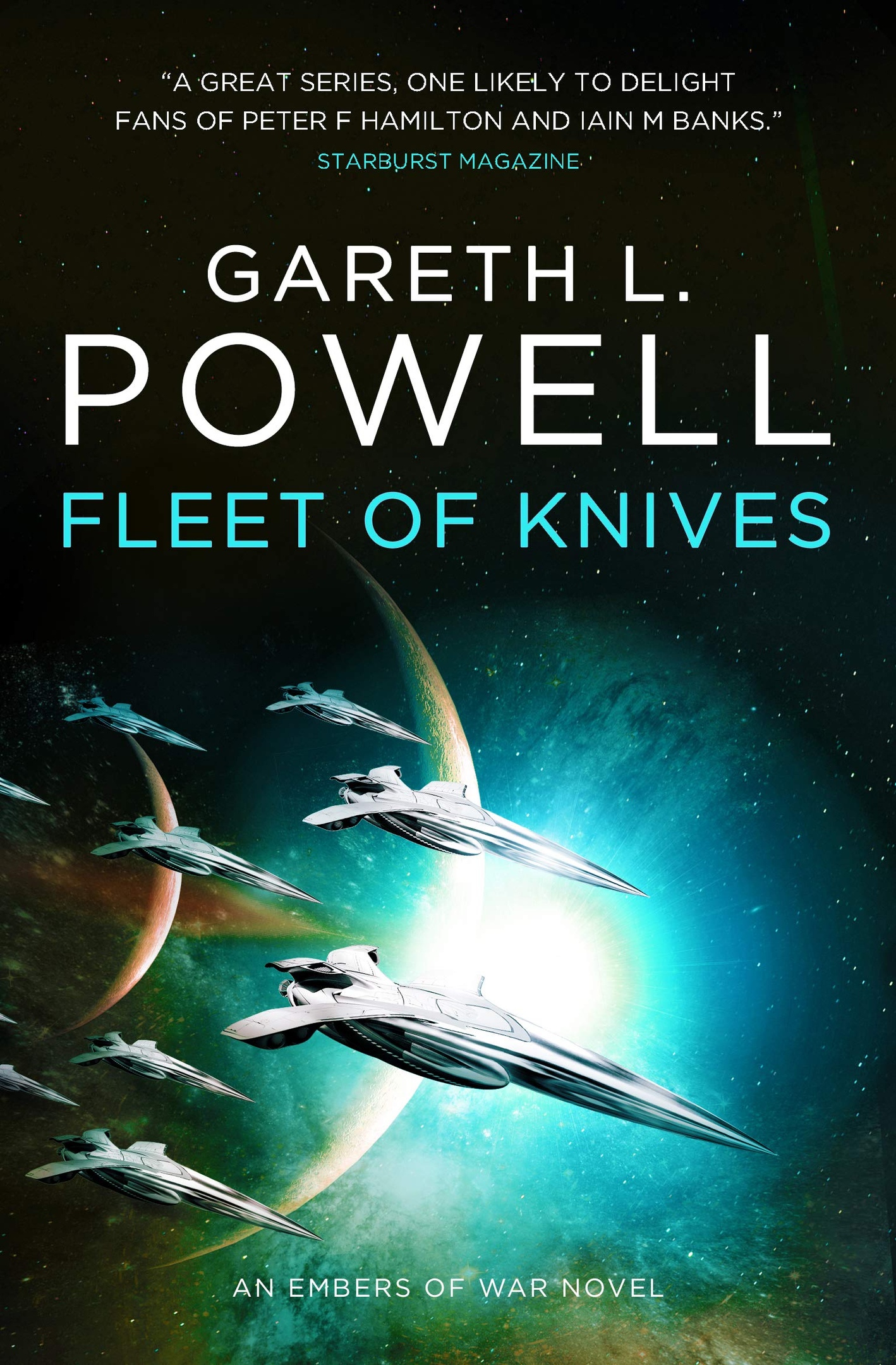