Gar Alperovitz – The Decision to Use the Atomic Bomb

Controversial in nature, this book demonstrates that the United States did not need to use the atomic bomb against Japan. Alperovitz criticizes one of the most hotly debated precursory events to the Cold War, an event that was largely responsible for the evolution of post-World War II American politics and culture. 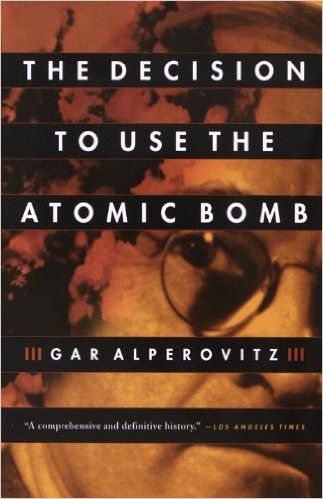 Gar Alperovitz - The Decision to Use the Atomic Bomb.mobi
1.76 MB
Please Share This
Related Posts
Many magazines
on the
→ MAGAZINELIB.COM
Book for today - 2019