From deep in the heart of his eighteenth century English manor, millionaire Sir Adrian Beauclerk-Fisk writes mystery novels and torments his four spoiled children with threats of disinheritance. Tiring of this device, the portly patriarch decides to weave a malicious twist into his well-worn plot. Gathering them all together for a family dinner, he announces his latest blow – a secret elopement with the beautiful Violet… who was once suspected of murdering her husband.

Within hours, eldest son and appointed heir Ruthven is found cleaved to death by a medieval mace. Since Ruthven is generally hated, no one seems too surprised or upset – least of all his cold-blooded wife Lillian. When Detective Chief Inspector St. Just is brought in to investigate, he meets with a deadly calm that goes beyond the usual English reserve. And soon Sir Adrian himself is found slumped over his writing desk – an ornate knife thrust into his heart. Trapped amid leering gargoyles and stone walls, every member of the family is a likely suspect. Using a little Cornish brusqueness and brawn, can St. Just find the killer before the next-in-line to the family fortune ends up dead? 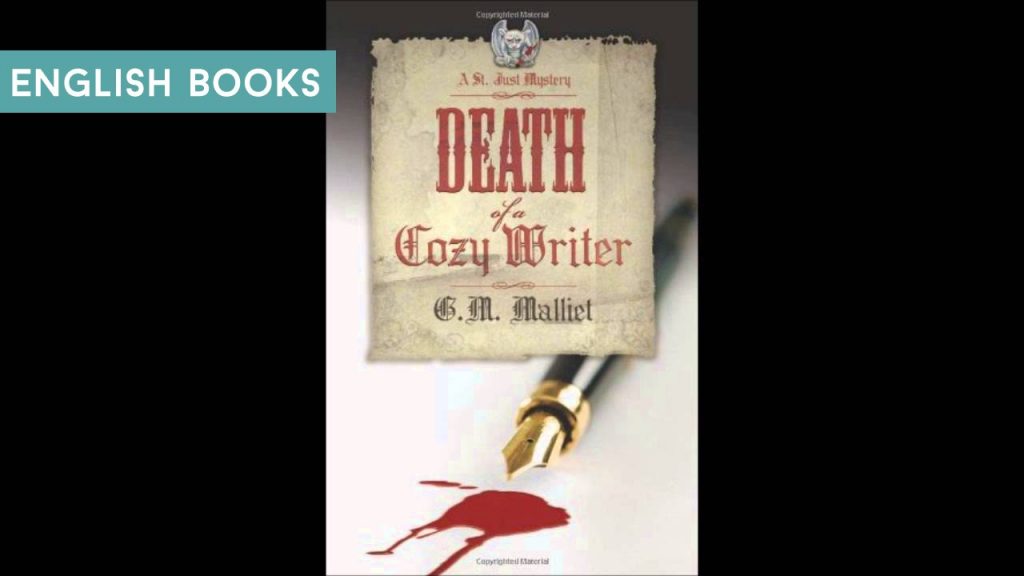 Death of a Cozy Writer.txt
447.44 KB
Please Share This
Related Posts
Many magazines
on the
→ MAGAZINELIB.COM
Book for today - 2019