Fritz Leiber — The Knight and Knave of Swords
Genre:

The Knight and Knave of Swords is a fantasy short story collection by Fritz Leiber featuring his sword and sorcery heroes Fafhrd and the Gray Mouser. It is chronologically the seventh and last volume in the complete seven volume edition.

The Fafhrd and Gray Mouser stories follow the lives of two larcenous but likable rogues as they adventure across the fantasy world of Nehwon. In The Knight and Knave of Swords the duo has settled permanently on Rime Isle with their new wives, their bands of followers taking on the role of peaceful traders. The first two stories concentrate on this settling-in process, while the final two deal with various magical curses and afflictions suffered by the protagonists. 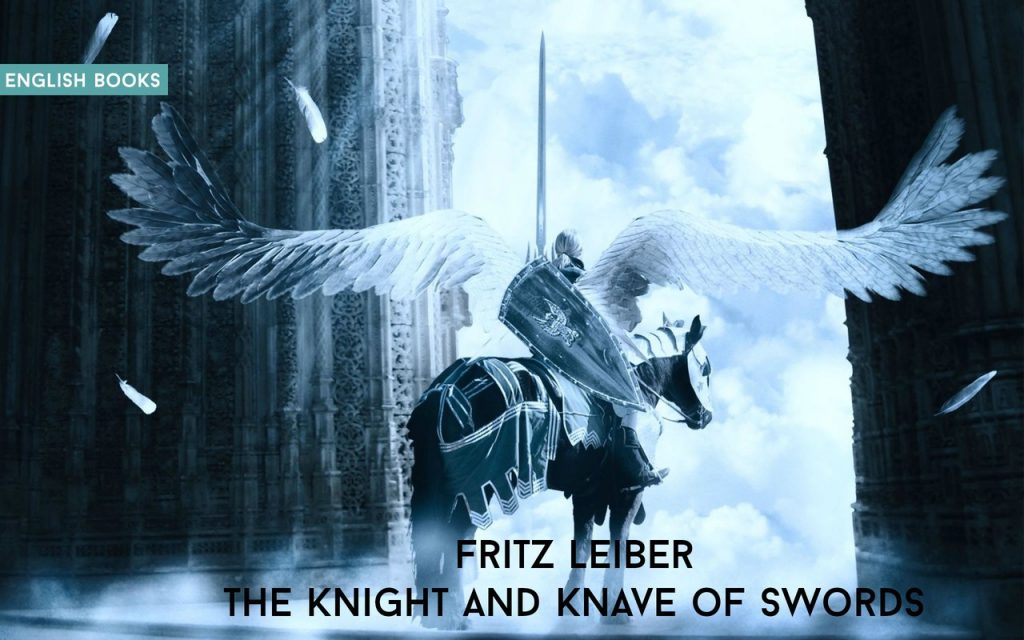 The_Knight_and_Knave_of_Swords.mobi
463.19 KB
Please Share This
Related Posts
Many magazines
on the
→ MAGAZINELIB.COM
Book for today - 2019