Written with the style of a great novelist and the intrigue of a Cold War thriller, Embers of War is a landmark work that will forever change your understanding of how and why America went to war in Vietnam. Tapping newly accessible diplomatic archives in several nations, Fredrik Logevall traces the path that led two Western nations to tragically lose their way in the jungles of Southeast Asia. He brings to life the bloodiest battles of France’s final years in Indochina—and shows how, from an early point, a succession of American leaders made disastrous policy choices that put America on its own collision course with history.

An epic story of wasted opportunities and deadly miscalculations, Embers of War delves deep into the historical record to provide hard answers to the unanswered questions surrounding the demise of one Western power in Vietnam and the arrival of another. Eye-opening and compulsively readable, Embers of War is a gripping, heralded work that illuminates the hidden history of the French and American experiences in Vietnam. 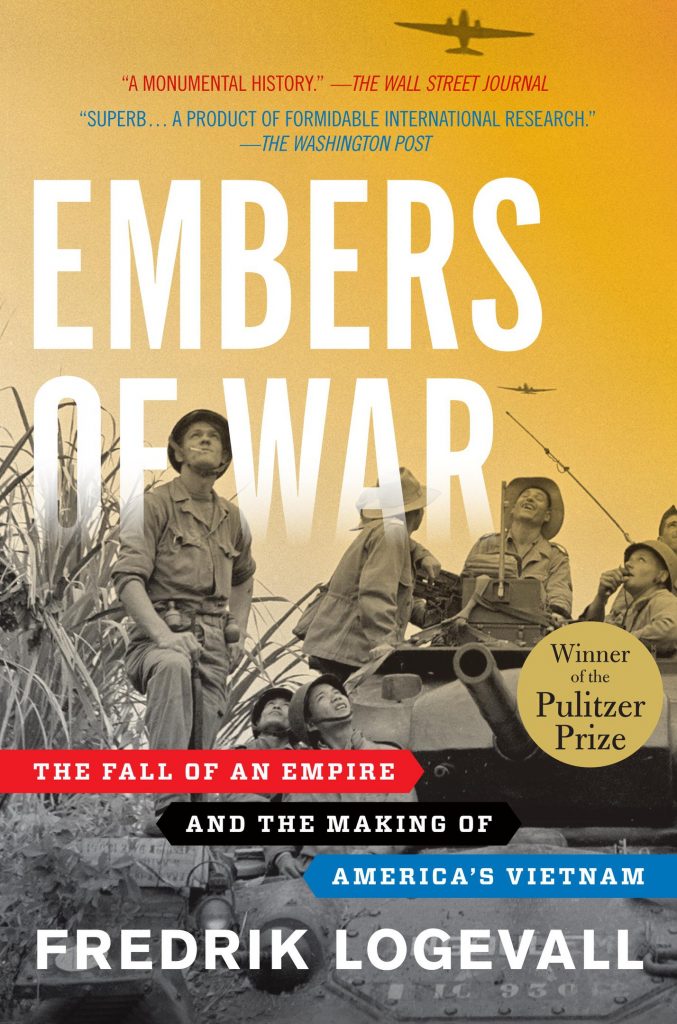 EmbersofWar.epub
11.05 MB
Please Share This
Related Posts
Many magazines
on the
→ MAGAZINELIB.COM
Book for today - 2019-2022