Four hundred years after a nuclear apocalypse, all humans are born in pairs: the deformed Omegas, who are exploited and oppressed, and their Alpha twins, who have inherited the earth—or what’s left of it. But despite their claims of superiority, the Alphas cannot escape one harsh fact: whenever one twin dies, so does the other.

Cass is a rare Omega whose mutation is psychic foresight—not that she needs it to know that as her powerful twin, Zach, ascends the ranks of the ruling Alpha Council, she’s in grave danger. Zach has a devastating plan for Omega annihilation. Cass has visions of an island where a bloody Omega resistance promises a life of freedom. But her real dream is to discover a middle way, one that would bring together the sundered halves of humanity. And that means both the Council and the resistance have her in their sights. 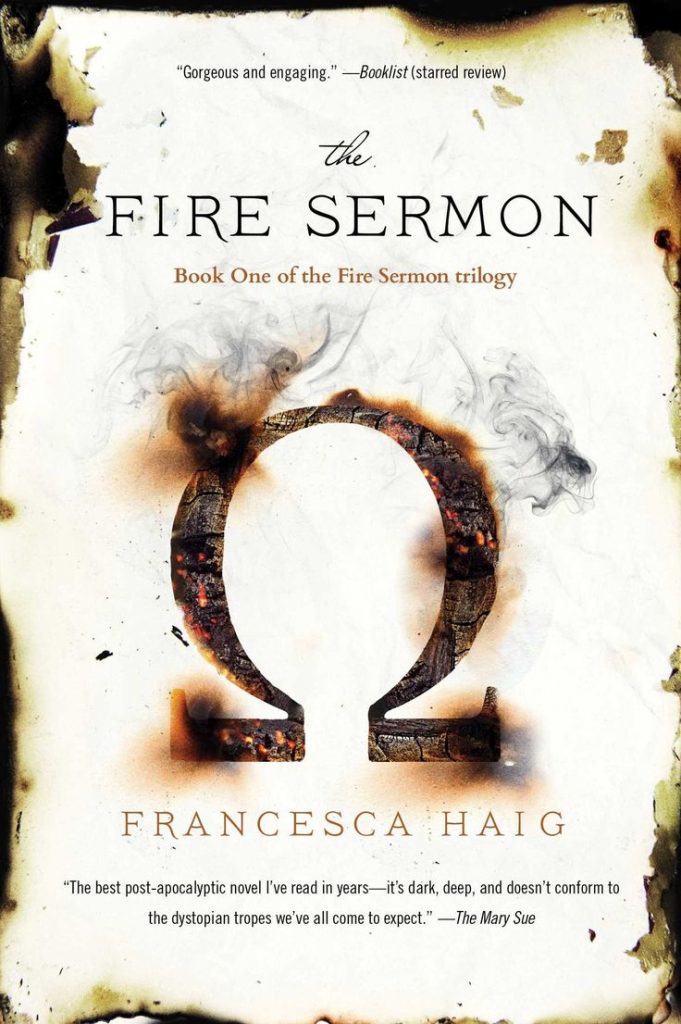 FrancescaHaigTheFireSermon.epub
1.78 MB
Please Share This
Related Posts
Many magazines
on the
→ MAGAZINELIB.COM
Book for today - 2019-2022