In this contemporary YA novel, a girl reunites with the three other survivors of a bus bombing that killed nineteen people, and together they face the secrets, struggles, and emotional warfare that each has been enduring.

Golden “Go” Jennings wasn’t supposed to be on Bus 21 the day it blew up in New York City. Neither was her boyfriend, Chandler. But they were. And so was Rudy, a cute stranger whom Go shared a connection with the night before. And Caroline, a girl whose silence ended up costing nineteen people their lives.

Though it’s been a year since the bombing, Go isn’t any closer to getting over what happened. Since Chan shuts down every time Go brings that day up, she decides to reach out to Rudy. Just like that, the two fall right back into their easy, deep connection. Facing the past head-on with Rudy has opened up a small window of healing Go never thought was possible. So she makes an impulsive decision: Round up the rest of the survivors and head to New York City. There they will board an art installation made of the charred remnants of Bus 21.

But things are never easy when it comes to rehashing the past. Uniting the four stirs up conflicting feelings of anger and forgiveness and shows them that, although they all survived, they may still need saving. 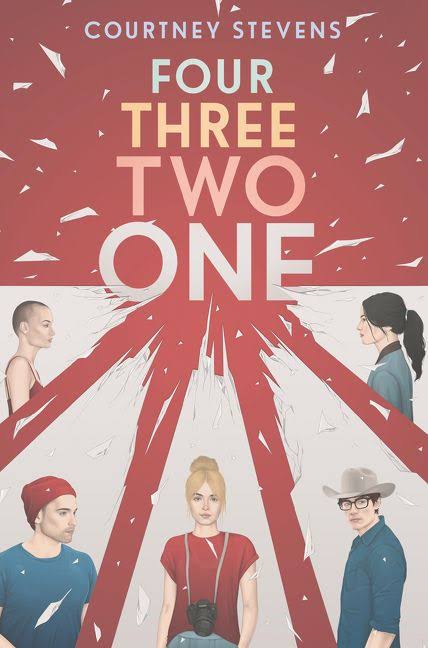