Firebolt (The Dragonian )
By Adrienne Woods

Dragons. Right. Teenage girls don’t believe in fairy tales, and sixteen-year old Elena Watkins was no different.
Until the night a fairy tale killed her father.
Now Elena’s in a new world, and a new school. The cutest guy around may be an evil dragon, a Prince wants Elena’s heart, and a long dead sorcerer may be waking up to kill her. Oh. And the only way Elena’s going to graduate is on the back of a dragon of her own.
Teenage girls don’t believe in fairy tales. Now it’s time for Elena to believe – in herself. 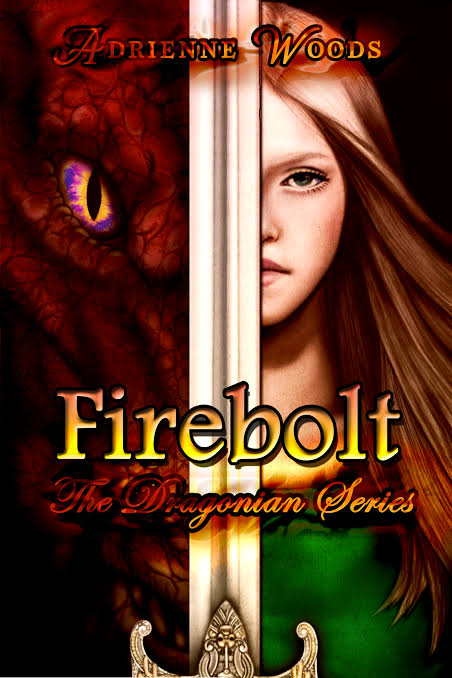