When the police started asking questions, Jean Taylor turned into a different woman. One who enabled her and her husband to carry on, when more bad things began to happen…
But that woman’s husband died last week. And Jean doesn’t have to be her anymore.
There’s a lot Jean hasn’t said over the years about the crime her husband was suspected of committing. She was too busy being the perfect wife, standing by her man while living with the accusing glares and the anonymous harassment.
Now there’s no reason to stay quiet. There are people who want to hear her story. They want to know what it was like living with that man. She can tell them that there were secrets. There always are in a marriage.
The truth—that’s all anyone wants. But the one lesson Jean has learned in the last few years is that she can make people believe anything 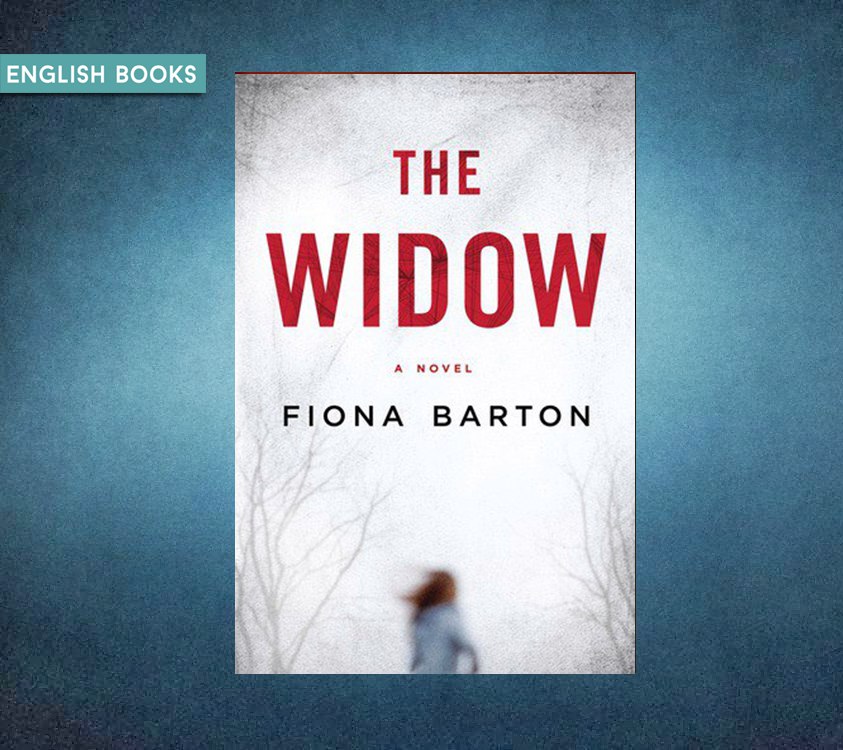