Description:The world had changed even before I discovered the foreign ship wrecked on the shore below Crydee Castle, hut it was the harbinger oj the chaos and death that was coming to our door.
War had come to the Kingdom of the Isles, and in the years that followed it would scatter my friends across the world. I longed to tram as a warrior and fight alongside our duke like my foster-brother, but when the tune came. I was not offered that choice. My fate would be shaped by other forces.
My name is Pug. I was once an orphaned kitchen boy, with no family and no prospects, but I am destined to become a master magician…
Raymond E. Feist’s masterwork of fantasy and adventure.
Magician, has enchanted readers for over thirty years. The inspiration for a generation of authors, it begins one of the most magnificent series in epic fiction, The Riftwar Saga. 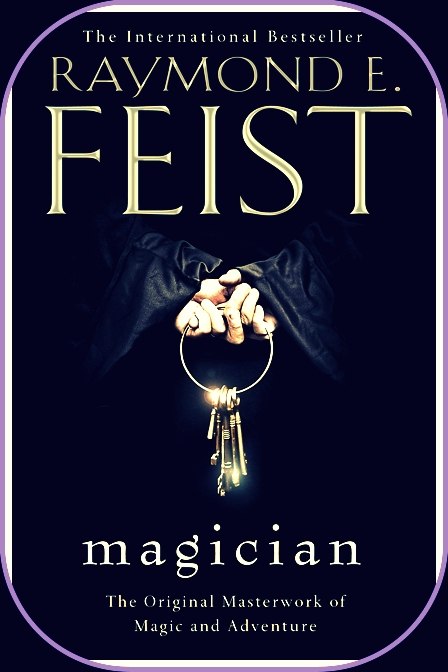 Magician.rtf
1.70 MB
Please Share This
Related Posts
Many magazines
on the
→ MAGAZINELIB.COM
Book for today - 2019-2022