Humanity has reached an uneasy truce with the Empire—but unless the allies bring the fight to the enemy, extinction is all but assured. In preparation for the inevitable next war, Commander Stephen Michaels is at the helm of the Archangel Squadron, and his orders are simple: go rogue.

Disguised as mercenaries, Commander Michaels and the Archangels seek valuable intelligence on their imposing foe. Their mission takes them deep into uncharted territory, where they make inroads with the Empire, fiercely guarding their true identities and purpose. Fighting for the enemy goes against everything they stand for, but these are desperate times.

As their deception increases, so does the risk. With the Empire’s deadliest secrets within reach, Commander Michaels and the Archangels accept a mission that will take them even deeper into the Imperial fold. They know all too well that one wrong step won’t just end their lives—it could end their entire civilization. 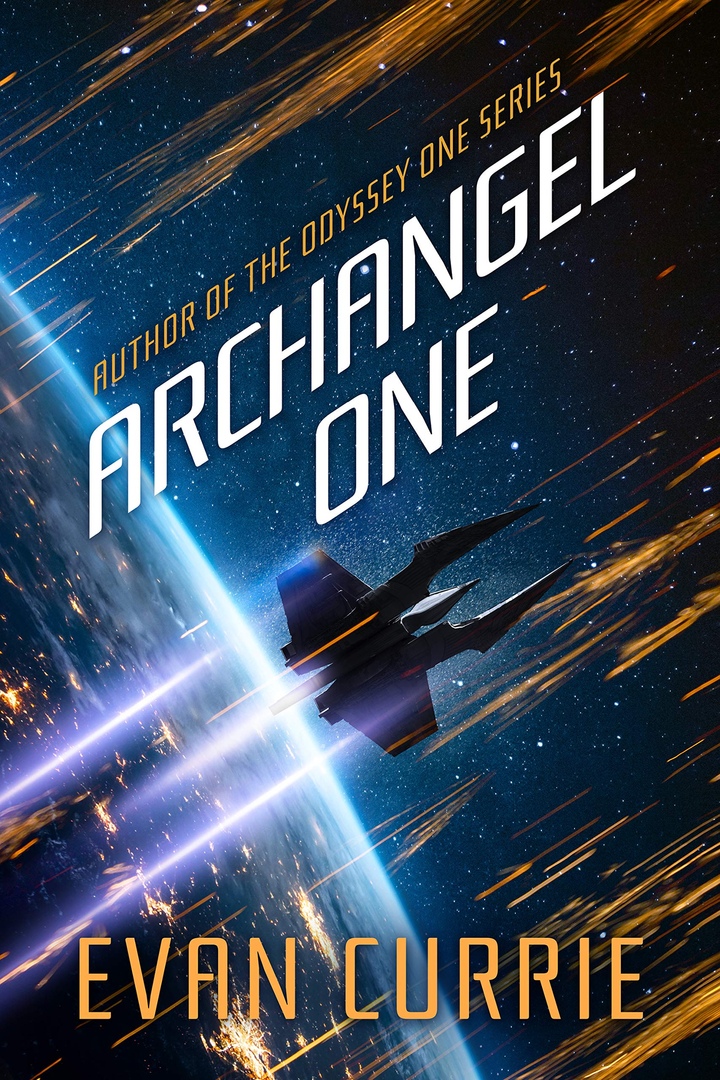