The Dangerous Summer is Hemingway’s firsthand chronicle of a brutal season of bullfights. In this vivid account, Hemingway captures the exhausting pace and pressure of the season, the camaraderie and pride of the matadors, and the mortal drama as in fight after fight the rival matadors try to outdo each other with ever more daring performances. At the same time Hemingway offers an often complex and deeply personal self-portrait that reveals much about one of the twentieth century’s preeminent writers. 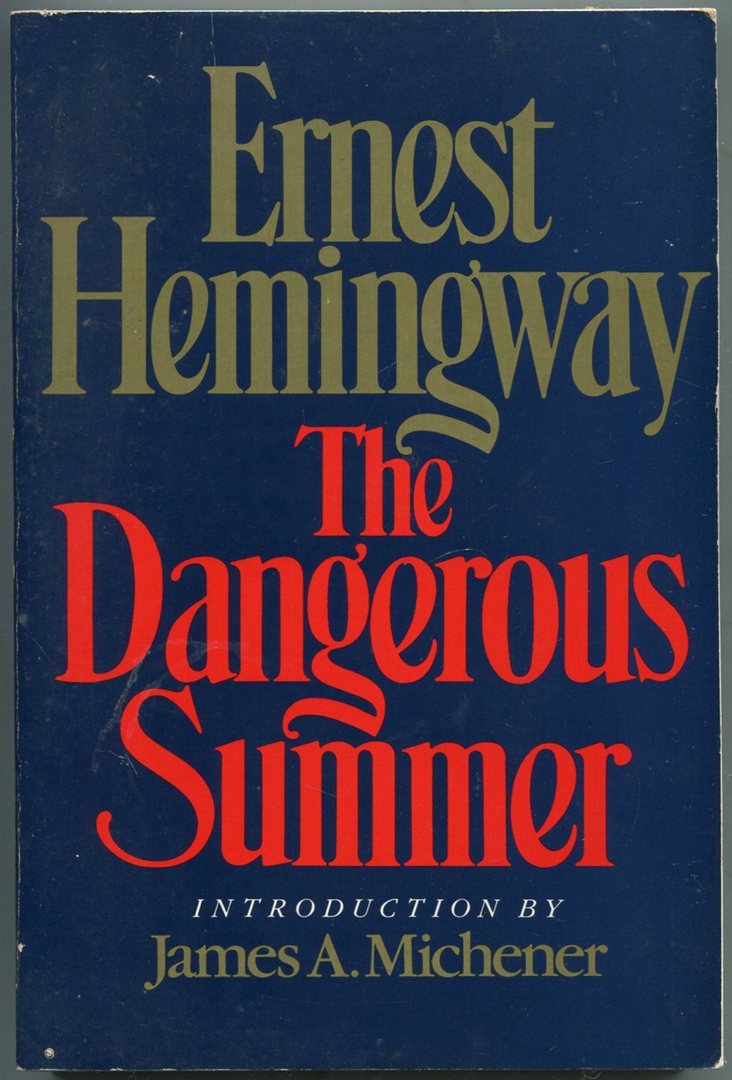 The Dangerous Summer.epub
1.23 MB
Please Share This
Related Posts
Many magazines
on the
→ MAGAZINELIB.COM
Book for today - 2019-2022