When Detroit Free Press reporter Elizabeth Balsam meets James Rich, his strange request–that she look up a relative she didn’t know she had in order to deliver an old camera and a box of photos–seems like it isn’t worth her time. But when she loses her job after a botched investigation, she suddenly finds herself with nothing but time.

At her great-aunt’s 150-year-old farmhouse, Elizabeth uncovers a series of mysterious items, locked doors, and hidden graves. As she searches for answers to the riddles around her, the remarkable stories of two women who lived in this very house emerge as testaments to love, resilience, and courage in the face of war, racism, and misunderstanding. And as Elizabeth soon discovers, the past is never as past as we might like to think.

Debut novelist Erin Bartels takes readers on an emotional journey through time–from the volatile streets of 1960s Detroit to the Underground Railroad during the Civil War–to uncover the past, confront the seeds of hatred, and discover where love goes to hide. 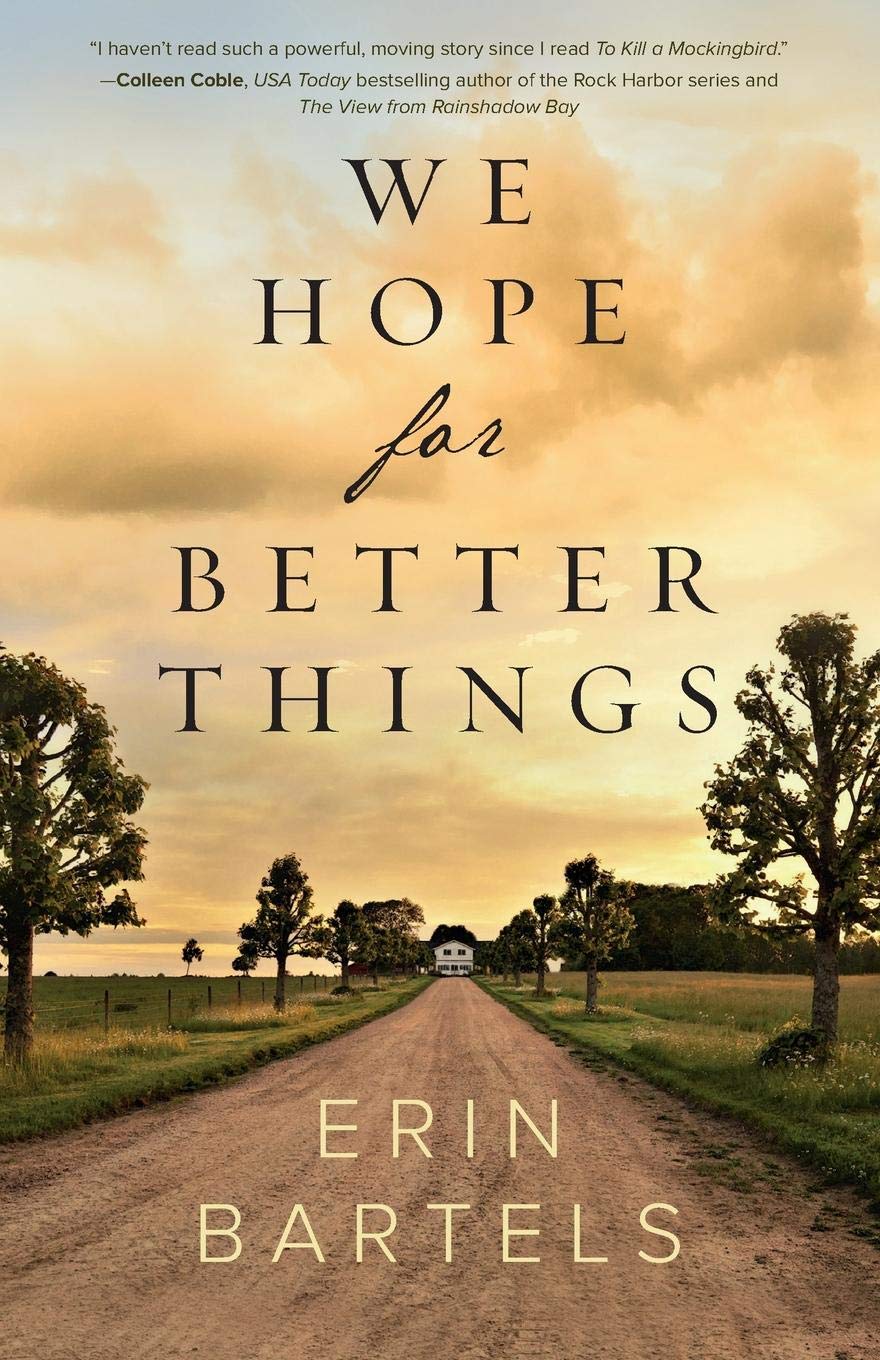 We Hope for Better Things.epub
6.22 MB
Please Share This
Related Posts
Many magazines
on the
→ MAGAZINELIB.COM
Book for today - 2019-2022