Sienna Scott grew up in the dark shadow of her mother’s paranoid delusions. Now, she’s returned home to confront her past and the unsolved murder that altered the course of her life.

In her mother’s shuttered house, an old fear that has haunted Sienna for years rears its ugly head―that it was she who had been the killer’s target that night. And now, with it, a new fear―that the killer not only intended to remedy his past mistake―he’s already begun. But are these fears any different from the ones that torment her mother?

As the walls close in, the line between truth and lie, reality and delusion disintegrate. Has Sienna’s worst nightmare come true? Or will she unmask a killer and finally prove she may be her mother’s look-alike, but she’s not her clone? 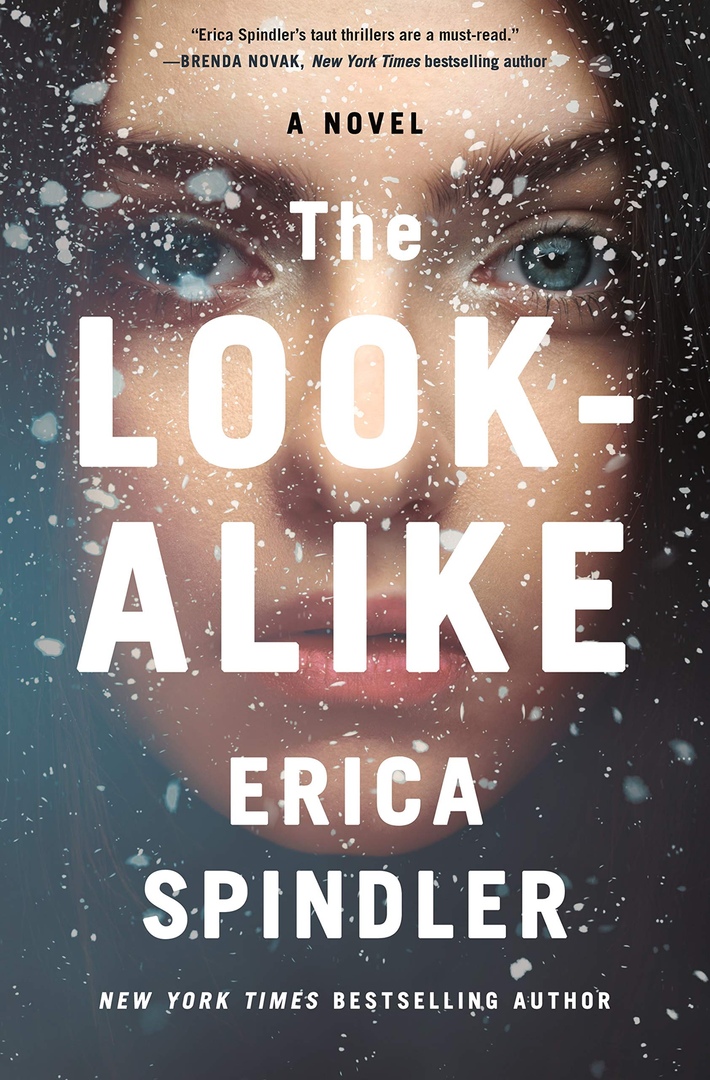