A FAIRY-TALE BEGINNING.
All her life, Bailey Browne dreamed of a storybook rescue: a knight in shining armor swooping in to bring her and her mother to a better life. Then, suddenly, there he is: handsome, wonderful Logan Abbott. Despite their ten-year difference age, Bailey’s working-class upbringing and his of privilege, they fall deeply in love. Marriage quickly follows.

A PAST THAT WON’T STAY BURIED.
But when Logan brings her home to his family’s stately horse farm in Louisiana, Bailey’s dreams of happily-ever-after begin to unravel. A tragic family history she knew nothing about surfaces, plus there are whisperings about the disappearance of Logan’s first wife…and rumors about other women from the area who have gone missing. When yet another woman mysteriously vanishes, all signs point to Logan’s involvement. Bailey wants to ignore the gossip but even she can’t ignore the mounting evidence against her husband. Ultimately, it’s up to Bailey to make a desperate choice: believe what everyone says―or bet her life on the man she loves…but who she still doesn’t really know. 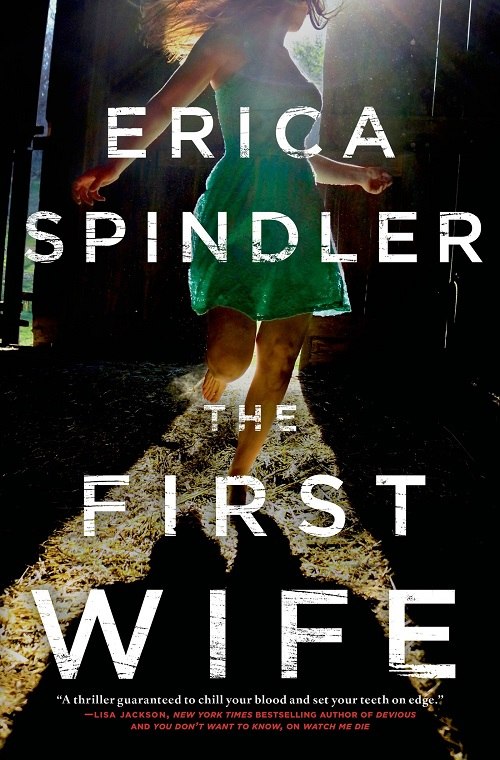 Erica Spindler - The First Wife.epub
786.73 KB
Please Share This
Related Posts
Many magazines
on the
→ MAGAZINELIB.COM
Book for today - 2019