Evan Ryder was once a field agent for a black-ops arm of the Department of Defense. Now she works for Parachute, a cutting-edge quantum-computing firm whose private espionage network exceeds any government spy agency. But her mission remains the same: seek out and destroy Omega, a fanatical global cult intent on destroying democracy. The fight against Omega has already cost Evan dearly but she will not stop until she has torn out the conspiracy by its roots, no matter the risk.

In Omega Rules, the assassination of a Parachute agent in Vienna sets Evan on a dangerous, world-wide hunt for answers and on a collision course with forces so powerful they may be beyond her abilities to annihilate. Once again Lustbader delivers a prescient exploration of the political and ideological forces that are wreaking havoc on the stability of the Western world and its struggling democracies. 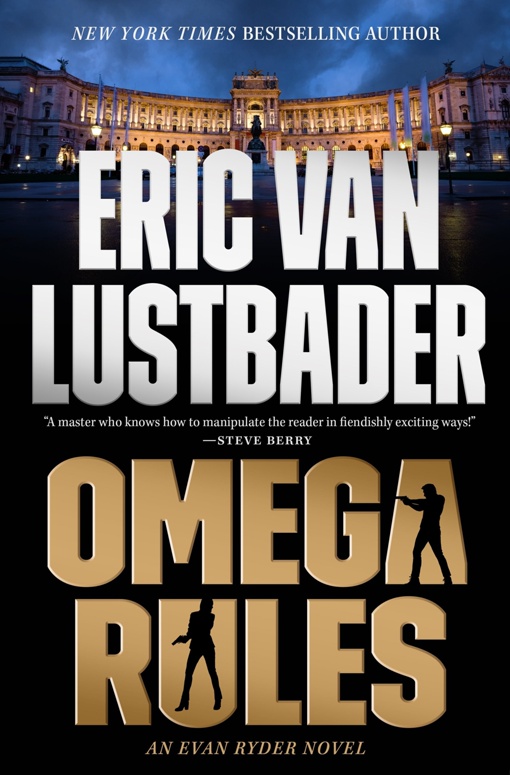