1. Douglas Coupland. Girlfriend in a Coma
On a snowy Friday night in 1979, just hours after making love for the first time, Richard’s girlfriend, high school senior Karen Ann McNeil, falls into a coma. Nine months later she gives birth to their daughter, Megan. As Karen sleeps through the next seventeen years, Richard and their circle of friends reside in an emotional purgatory, passing through a variety of careers-modeling, film special effects, medicine, demolition-before finally reuniting on a conspiracy-driven super-natural television series. But real life grows as surreal as their TV show as Richard and his friends await Karen’s reawakening… and the subsequent apocalypse.

2. Joseph Rudyard Kipling. Jungle Books
Mowgli, lost in the deep jungle as a child, is adopted into a family of wolves. Hunted by Shere Khan, the Bengal tiger, Mowgli is allowed to run with the wolf pack under the protection of Bagheera, the black panther, and Baloo, the brown bear who teaches wolf cubs the Laws of the Jungle. Through his many adventures, Mowgli evolves from a vengeful member of the pack to a just and compassionate human being who at last returns to join – perhaps to lead – his own kind.

3. Douglas Adams. The Hitchhiker’s Guide to the Galaxy
Join Douglas Adams’s hapless hero Arthur Dent as he travels the galaxy with his intrepid pal Ford Prefect, getting into horrible messes and generally wreaking hilarious havoc. Dent is grabbed from Earth moments before a cosmic construction team obliterates the planet to build a freeway. You’ll never read funnier science fiction; Adams is a master of intelligent satire, barbed wit, and comedic dialogue. The Hitchhiker’s Guide is rich in comedic detail and thought-provoking situations and stands up to multiple reads. Required reading for science fiction fans, this book (and its follow-ups) is also sure to please fans of Monty Python, Terry Pratchett’s Discworld series, and British sitcoms.

4. Oscar Wilde. The Picture of Dorian Gray
The Collector’s Library presents the great works of literature in a handsome, hardback format. The books are sumptuously produced, enduring editions to own, to collect and to treasure, and fit neatly into the pocket, bag or briefcase. Modern classics are now taking their place in the list as well as the established classics of world literature. On its first publication The Picture of Dorian Gray was regarded as dangerously modern in its depiction of fin-de-sicle decadence. In this updated version of the Faust story, the tempter is Lord Henry Wotton, who lives selfishly for amoral pleasure; Dorian’s good angel is the portrait painter Basil Hallward, whom Dorian murders. The book highlights the tension between the polished surface of high society and the life of secret vice. Although sin is punished in the end the book has a flavour of the elegantly perverse.

5. Kurt Vonnegut. Cat’s Cradle
Dr Felix Hoenikker, one of the founding fathers of the atomic bomb, has left a deadly legacy to the world. For he is the inventor of Ice-nine, a lethal chemical capable of freezing the entire planet. The search for its whereabouts leads to Hoenikker’s three eccentric children, to a crazed dictator in the Caribbean, to madness. Will Felix Hoenikker’s death wish come true? Will his last, fatal gift to humankind bring about the end that, for all of us, is nigh? Told with deadpan humour and bitter irony, Kurt Vonnegut’s cult tale of global apocalypse preys on our deepest fears of witnessing the end and, worse still, surviving it…

6. Ernest Hemingway. For Whom the Bell Tolls
High in the pine forests of the Spanish Sierra, a band of anti-fascist guerrilla prepares to blow up a strategically vital bridge. Robert Jordan, a young American volunteer, has been sent to handle the dynamiting. There, in the mountains, he finds the dangers and the intense comradeship of war. And there he discovers Maria, a young woman who has escaped from Franco’s rebels.

7. Stephen King. Misery
Misery Chastain was dead. Paul Sheldon had just killed her — with relief, with joy. Misery had made him rich; she was the heroine of a string of bestsellers. And now he wanted to get on to some real writing. That’s when the car accident happened, and he woke up in pain in a strange bed. But it wasn’t the hospital. Annie Wilkes had pulled him from the wreck, brought him to her remote mountain home, splinted and set his mangled legs. The good news was that Annie was a nurse and has pain-killing drugs. The bad news was that she was Paul’s Number One Fan. And when she found out what Paul had done to Misery, she didn’t like it. She didn’t like it at all. And now he had to bring Misery back to life. Or else …

8. Arthur Conan Doyle. The Hound of the Baskervilles
This is the “Penguin English Library Edition” of “The Hound of the Baskervilles” by Arthur Conan Doyle. “Mr Holmes, they were the footprints of a gigantic hound!” The terrible spectacle of the beast, the fog of the moor, the discovery of a body: this classic horror story pits detective against dog, rationalism against the supernatural, good against evil. When Sir Charles Baskerville is found dead on the wild Devon moorland with the footprints of a giant hound nearby, the blame is placed on a family curse. It is left to Sherlock Holmes and Doctor Watson to solve the mystery of the legend of the phantom hound before Sir Charles’ heir comes to an equally gruesome end. “The Hound of the Baskervilles” gripped readers when it was first serialised and has continued to hold its place in the popular imagination. “The Penguin English Library” contains 100 editions of the best fiction in English, from the eighteenth century and the very first novels to the beginning of the First World War.

9. Alex Garland. The Beach
The classic story of paradise found ? and lost. Richard lands in East Asia in search of an earthly utopia. In Thailand, he is given a map promising an unknown island, a secluded beach ? and a new way of life. What Richard finds when he gets there is breathtaking: more extraordinary, more frightening than his wildest dreams. But how long can paradise survive here on Earth? And what lengths will Richard go to in order to save it? 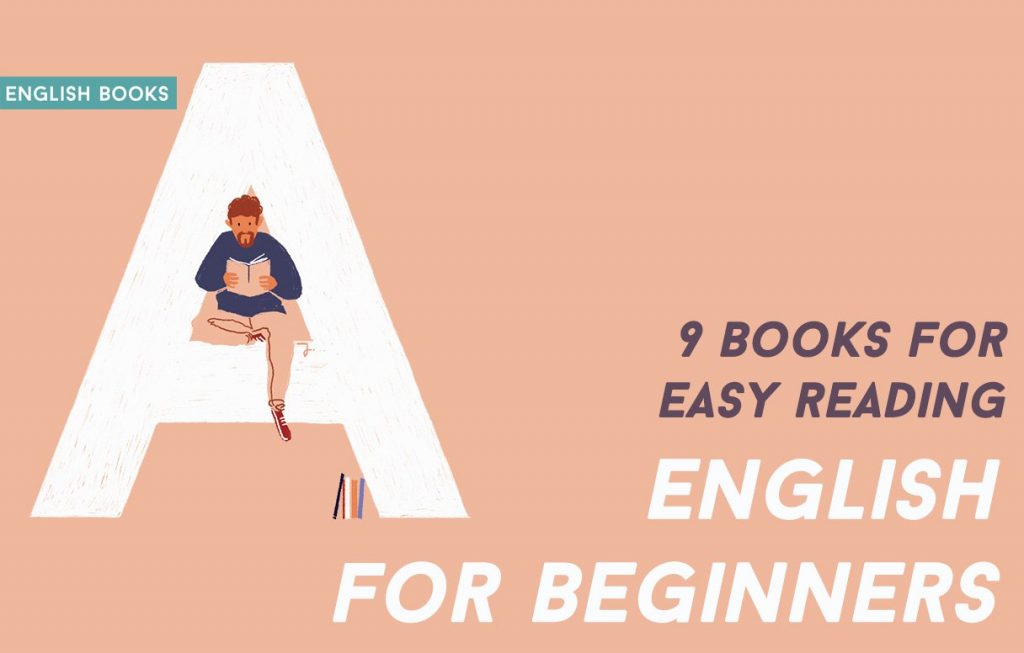 The Hitchhiker's Guide to the Galaxy.fb2
1.57 MB