Imagine there was never a Laguna Beach, a Newport Harbor, the shimmering Hills. Imagine that your hometown—your school—is the first place XTV descends to set up cameras.

Now imagine they’ve trained them on you.

When Jesse O’Rourke gets picked for a “documentary” being filmed at her school in the Hamptons she’s tempted to turn down the offer. But there’s a tuition check attached to being on the show, and Jesse needs the cash so she can be the first in her family to attend college. All she has to do is trade her best friend for the glam clique she’s studiously avoided, her privacy for a 24/7 mike, and her sense of right and wrong for “what sells on camera.” . . . At least there’s one bright spot in the train wreck that is her suddenly public senior year: Jesse’s crush has also made the cast.

As the producers manipulate the lives of their “characters” to heighten the drama, and Us Weekly covers become a regular occurrence for Jesse, she must struggle to remember one thing: the difference between real and the real real. 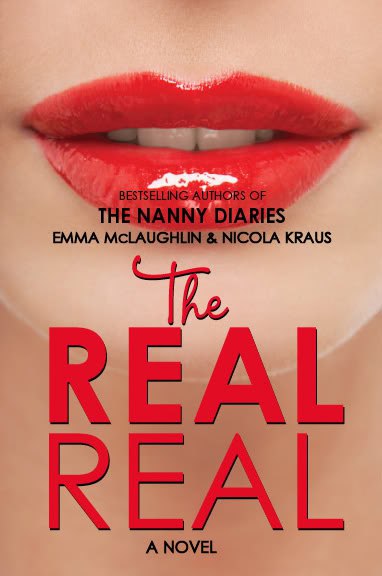