Emotionally guarded Daphne Amos always believed she’d found a kindred spirit in her fiancé, Heath. Both very private people, they’ve kept their pasts hidden from the world, and each other, until Heath’s escalating nightmares begin to put an undeniable strain on their relationship. Determined to give their impending marriage the best chance of succeeding, Heath insists that Daphne join him on a seven-day retreat with Dr. Matthew Cerny, a psychologist celebrated for getting to the root of repressed memories. Daphne reluctantly agrees—even though the past is the last place she wants to go.
The retreat’s isolated and forbidding location increases her unease, as do the doctor’s rules: they must relinquish their keys and phones, they’ll be monitored at all hours by hidden cameras, and they’re never to socialize with the other guests.
One sleepless night, Daphne decides to leave her room…and only then does she realize that the institute is not at all what it seems—and that whatever’s crying out from Heath’s past isn’t meant to be heard. It’s meant to be silenced.
A true psychological thriller that will leave you breathless. 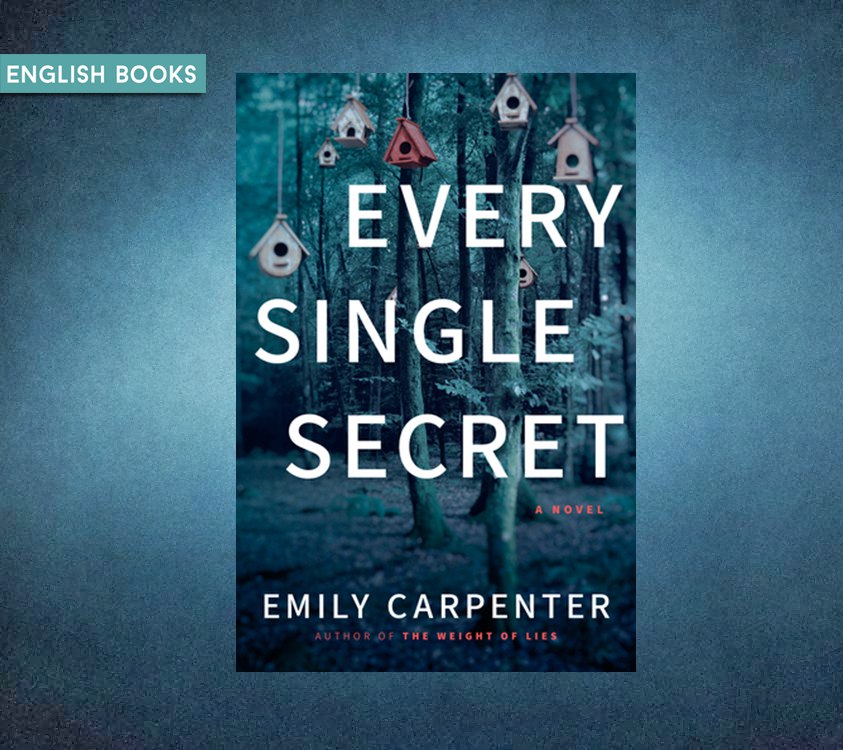