Wuthering Heights is Emily Brontë’s first and only published novel, written between October 1845 and June 1846, and published in 1847 under the pseudonym Ellis Bell; Brontë died the following year, aged 30. The decision to publish came after the success of her sister Charlotte’s novel, Jane Eyre. After Emily’s death, Charlotte edited the manuscript of Wuthering Heights, and arranged for the edited version to be published as a posthumous second edition in 1850. Wuthering Heights is the name of the farmhouse where the story unfolds. The book’s core theme is the destructive effect of jealousy and vengefulness both on the jealous or vengeful individuals and on their communities. 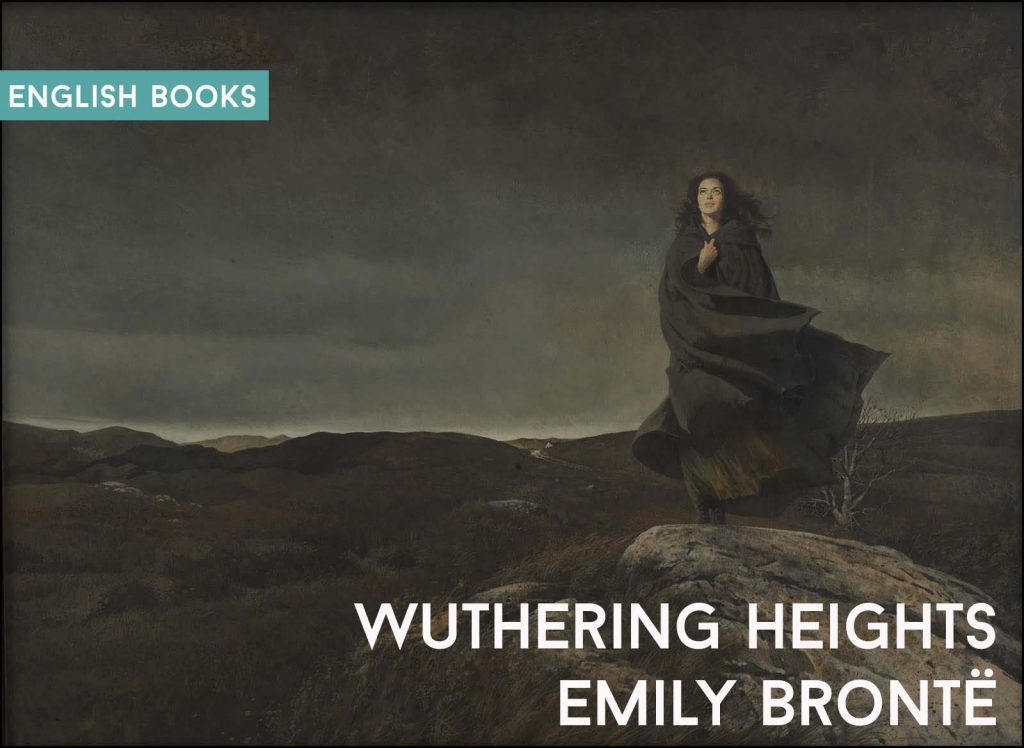 Wuthering Heights.txt
641.47 KB
Please Share This
Related Posts
Many magazines
on the
→ MAGAZINELIB.COM
Book for today - 2019