After the Contamination—an epidemic caused by the super-trendy diet drink SlimPro that turned ordinary citizens into shambling creatures unable to control their violent impulses—the government rounded up the “Connies” to protect the remaining population. But now, two years later, the government’s started sending the rehabilitated back home, complete with shock collars that will either stop the Connies committing violent acts or kill them before they do any further harm. 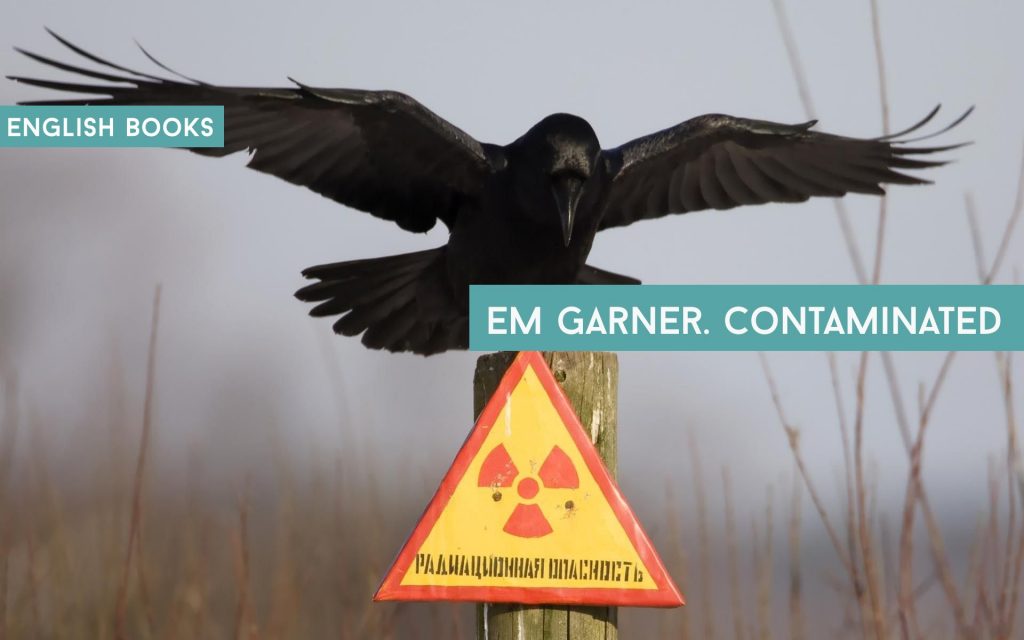 Contaminated.txt
437.37 KB
Please Share This
Related Posts
Many magazines
on the
→ MAGAZINELIB.COM
Book for today - 2019-2022