Seventeen-year-old Ruby is a Fireblood who has concealed her powers of heat and flame from the cruel Frostblood ruling class her entire life. But when her mother is killed trying to protect her, and rebel Frostbloods demand her help to overthrow their bloodthirsty king, she agrees to come out of hiding, desperate to have her revenge.

Despite her unpredictable abilities, Ruby trains with the rebels and the infuriating–yet irresistible–Arcus, who seems to think of her as nothing more than a weapon. But before they can take action, Ruby is captured and forced to compete in the king’s tournaments that pit Fireblood prisoners against Frostblood champions. Now she has only one chance to destroy the maniacal ruler who has taken everything from her–and from the icy young man she has come to love.

Vivid and compelling, Frostblood is the first in an exhilarating series about a world where flame and ice are mortal enemies…but together create a power that could change everything. 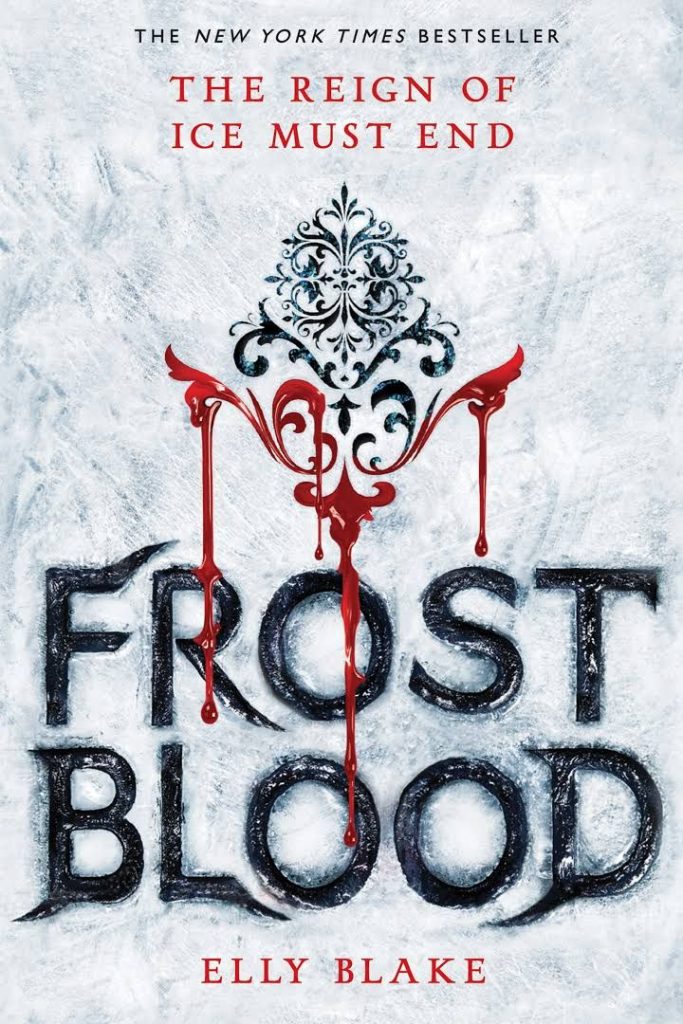 Frostblood.epub
1.92 MB
Please Share This
Related Posts
Many magazines
on the
→ MAGAZINELIB.COM
Book for today - 2019-2022