In 1990, Ellen McGarrahan was a young reporter for the Miami Herald when she covered the execution of Jesse Tafero, a man convicted of murdering two police officers. When it later emerged that Tafero may have been innocent, McGarrahan was appalled by her unquestioning acceptance of the state’s version of events. The revelation propelled her into a new career as a private investigator.

Decades later, McGarrahan finally decides to find out the truth of what really happened in Florida. Her investigation plunges her back into the Miami of the 1960s and 1970s, a dangerous world of nightclubs, speed boats, and cartels, all awash in violence. She combs through stacks of court files and interviews everyone involved in the case. But even as McGarrahan circles closer to the truth, the story of guilt and innocence becomes more complex, and she gradually discovers that she hasn’t been alone in her need for closure. Because whenever a human life is forcibly taken—by bullet, or by electric chair—the reckoning is long and difficult for all.

A fascinating glimpse into the mind of a private investigator, Two Truths and a Lie is ultimately a deeply personal exploration of one woman’s quest to find answers in a chaotic world. 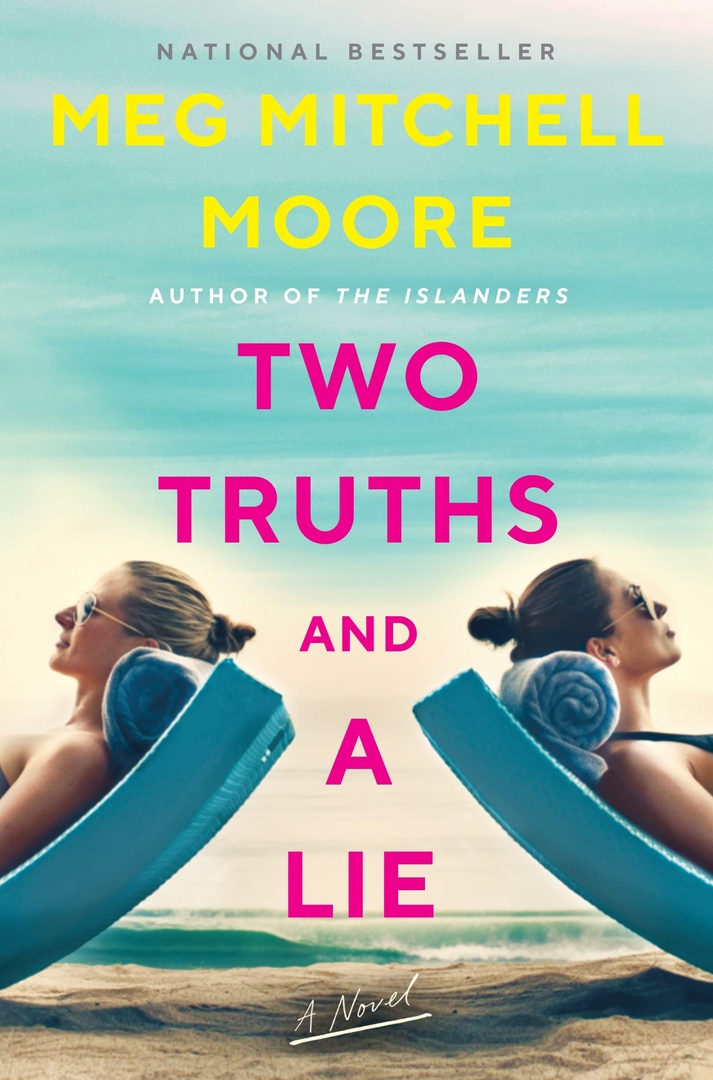 Two Truths and a Lie.epub
1.29 MB
Please Share This
Related Posts
Many magazines
on the
→ MAGAZINELIB.COM
Book for today - 2019-2022