“Pollyanna” is the bestselling novel by Eleanor H. Porter which is now considered a classic of children’s literature, with the title character’s name becoming a popular term for someone with the same optimistic outlook. The book was such a success that many sequels were produced. “Pollyanna” has been adapted for film several times. Some of the best-known include Disney’s 1960 version starring child actress Hayley Mills, who won a special Oscar for the role, and an earlier version starring Mary Pickford. 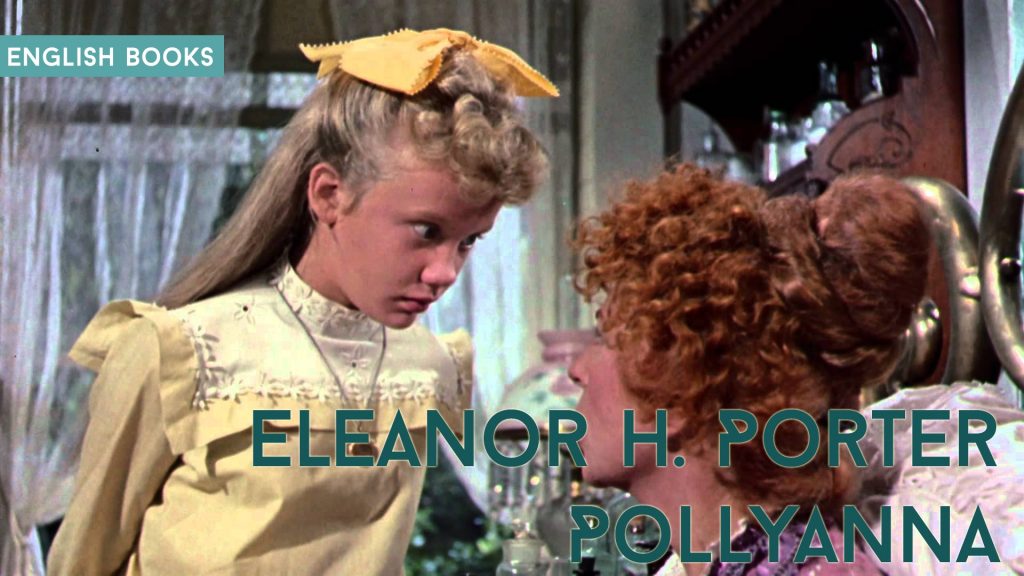 Pollyanna.txt
314.42 KB
Please Share This
Related Posts
Many magazines
on the
→ MAGAZINELIB.COM
Book for today - 2019