In the predawn hours of a gloomy February day in 1994, two thieves entered the National Gallery in Oslo and made off with one of the world’s most famous paintings, Edvard Munch’s Scream. It was a brazen crime committed while the whole world was watching the opening ceremonies of the Winter Olympics in Lillehammer. Baffled and humiliated, the Norwegian police turned to the one man they believed could help: a half English, half American undercover cop named Charley Hill, the world’s greatest art detective.

The Rescue Artist is a rollicking narrative that carries readers deep inside the art underworld — and introduces them to a large and colorful cast of titled aristocrats, intrepid investigators, and thick-necked thugs. But most compelling of all is Charley Hill himself, a complicated mix of brilliance, foolhardiness, and charm whose hunt for a purloined treasure would either cap an illustrious career or be the fiasco that would haunt him forever. 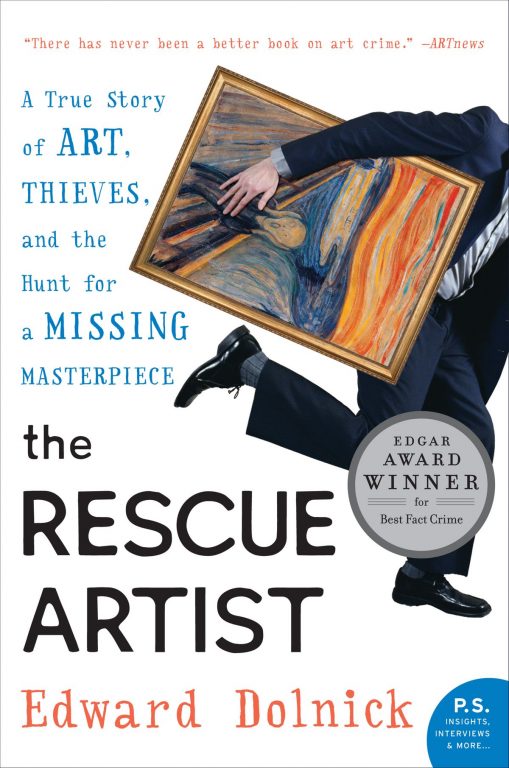 The Rescue Artist.epub
9.40 MB
Please Share This
Related Posts
Many magazines
on the
→ MAGAZINELIB.COM
Book for today - 2019