Eduardo Strauch – Out of the Silence

It’s the unfathomable modern legend that has become a testament to the resilience of the human spirit: the 1972 Andes plane crash and the Uruguayan rugby teammates who suffered seventy-two days among the dead and dying. It was a harrowing test of endurance on a snowbound cordillera that ended in a miraculous rescue. Now comes the unflinching and emotional true story by one of the men who found his way home.

Four decades after the tragedy, a climber discovered survivor Eduardo Strauch’s wallet near the memorialized crash site and returned it to him. It was a gesture that compelled Strauch to finally “break the silence of the mountains.”

In this revelatory and rewarding memoir, Strauch withholds nothing as he reveals the truth behind the life-changing events that challenged him physically and tested him spiritually, but would never destroy him. In revisiting the horror story we thought we knew, Strauch shares the lessons gleaned from far outside the realm of rational learning: how surviving on the mountain, in the face of its fierce, unforgiving power and desolate beauty, forever altered his perception of love, friendship, death, fear, loss, and hope. 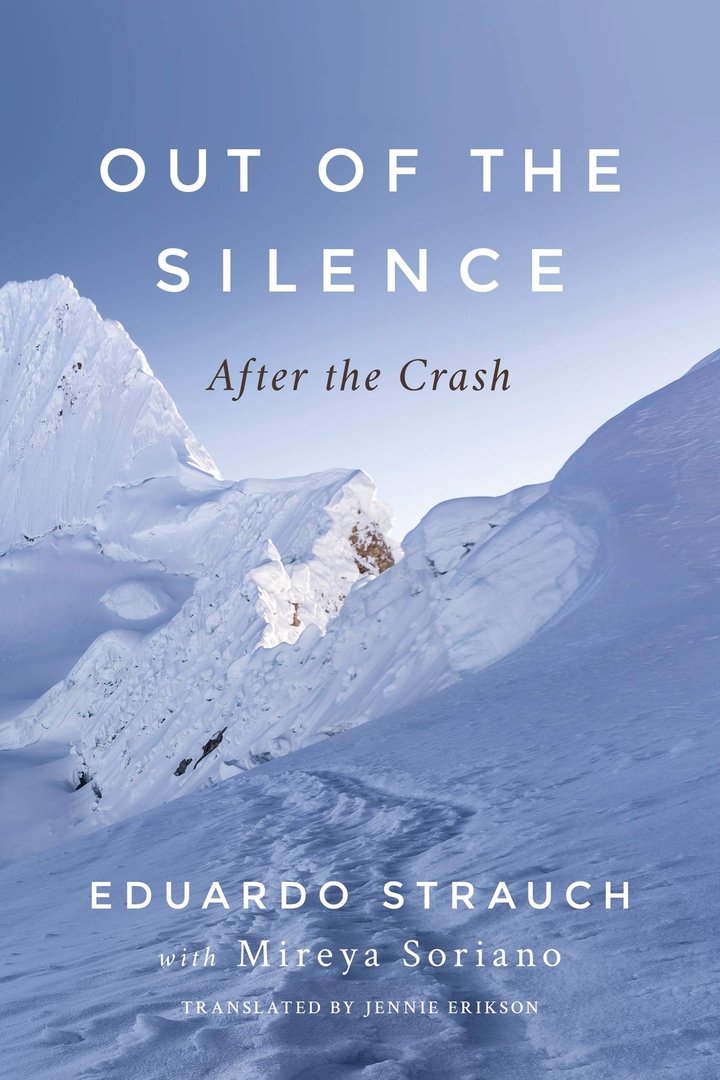 Out of the Silence.epub
1.54 MB
Please Share This
Related Posts
Many magazines
on the
→ MAGAZINELIB.COM
Book for today - 2019