E. M. Castellan – In the Shadow of the Sun

It’s 1661 in Paris, and magicians thrill nobles with enchanting illusions. Exiled in France, 17-year-old Henriette of England wishes she could use her magic to gain entry at court. Instead, her plan is to hide her magical talents, and accept an arranged marriage to the French king’s younger brother.

Henriette soon realizes her fiancé prefers the company of young men to hers, and court magicians turn up killed by a mysterious sorcerer who uses forbidden magic. When an accident forces Henriette to reveal her uniquely powerful gift for enchantments to Louis, he asks for her help: she alone can defeat the dark magician threatening his authority and aid his own plans to build the new, enchanted seat of his power–the Palace of Versailles. 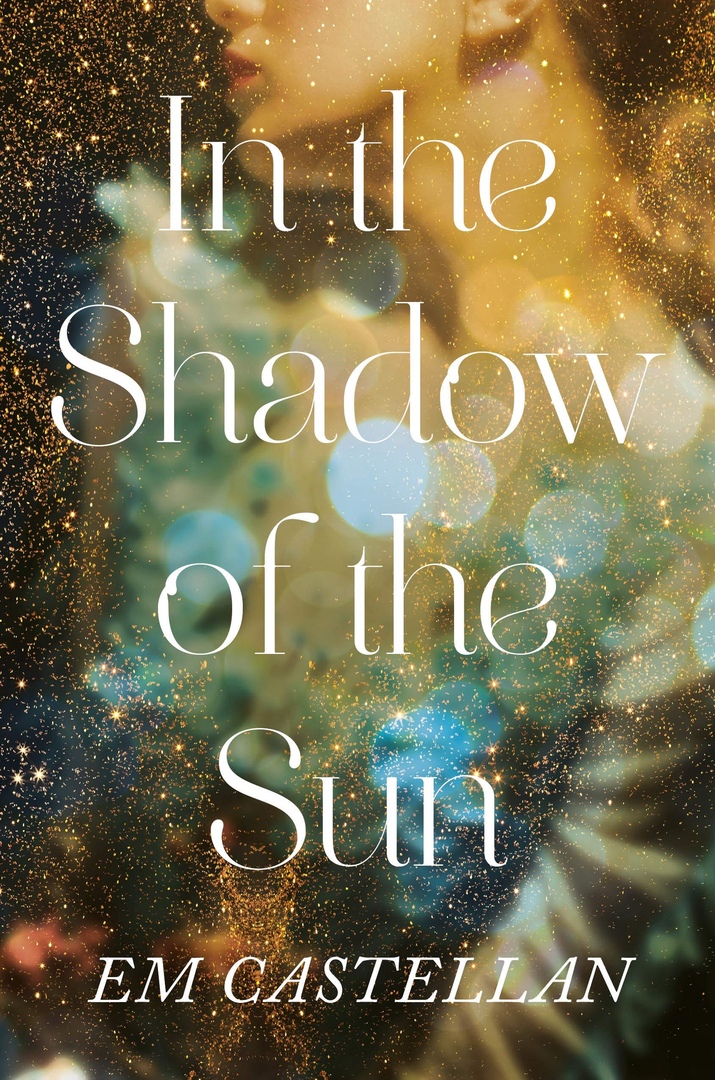 In the Shadow of the Sun.epub
4.35 MB
Please Share This
Related Posts
Book for today - 2019