Brooklyn Anderson knows it looks bad. She was found wiping down a gun. Her father now dead. His blood on her hands. The incomprehensible nightmare has started.

Seven days earlier, Brooklyn had returned to Eden to care for her beloved father, who lay helpless in a hospital bed. Her estranged sister, Ginny, said he fell. But as Brooklyn soon realizes, Ginny is prone to lying.

Former Eden resident Darius Woods was in the hospital too. The famous actor had written a screenplay that would lay bare all the secrets of the town, but within hours of his return, someone shot him.

As the Woods investigation proceeds, and Brooklyn starts to question everything she believes about her family, her neighbors, and her home, secrets and lies begin to unravel. But nothing can prepare her for where those lies will finally lead.

And sharing the truth of what happened the night her father died might just make things worse. 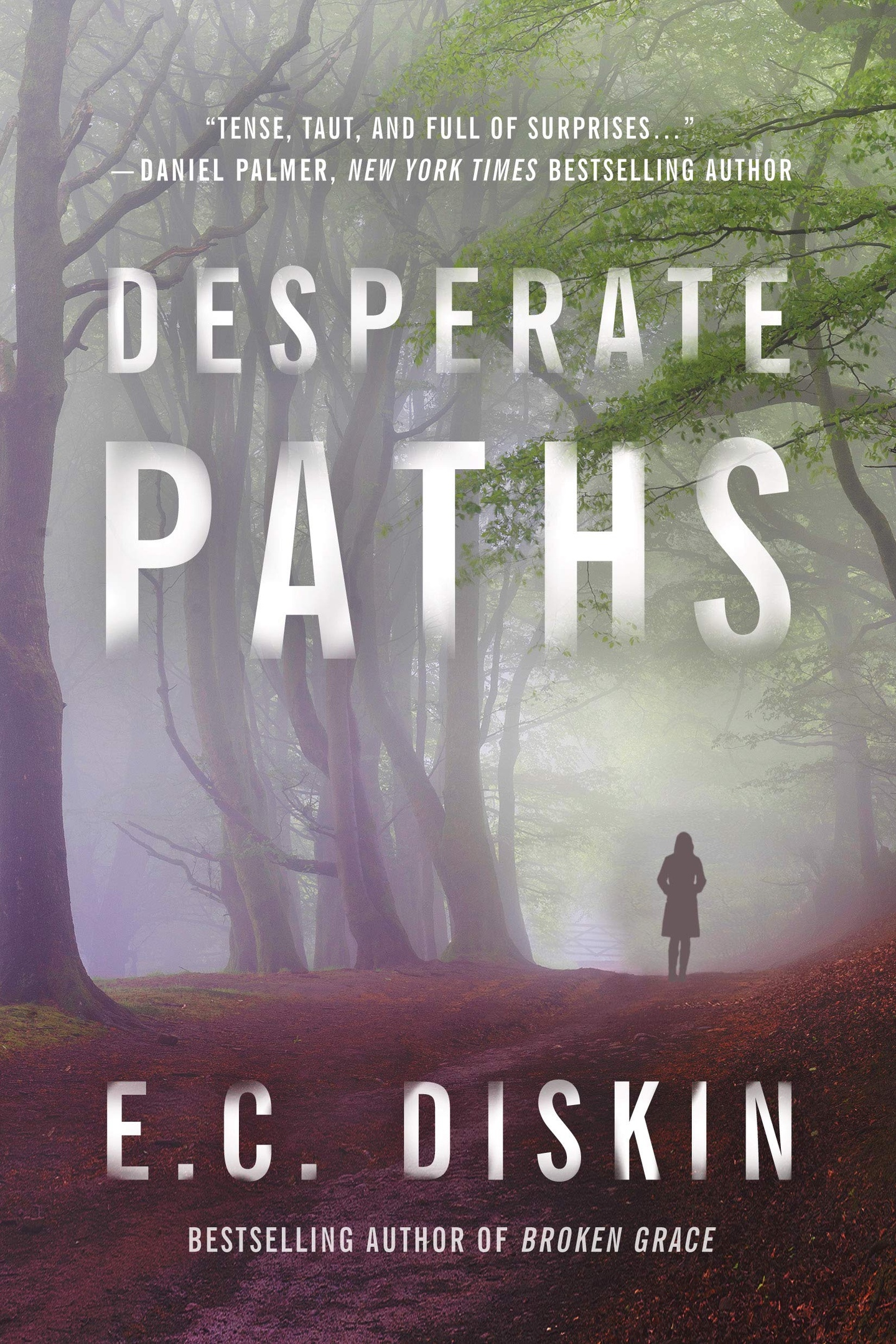 Desperate Paths.epub
870.17 KB
Please Share This
Related Posts
Many magazines
on the
→ MAGAZINELIB.COM
Book for today - 2019-2022