Drive-Thru Dreams: A Journey Through the Heart of America’s Fast-Food Kingdom

Most any honest person can own up to harboring at least one fast-food guilty pleasure. In Drive-Thru Dreams, Adam Chandler explores the inseparable link between fast food and American life for the past century. The dark underbelly of the industry’s largest players has long been scrutinized and gutted, characterized as impersonal, greedy, corporate, and worse. But, in unexpected ways, fast food is also deeply personal and emblematic of a larger than life image of America.

With wit and nuance, Chandler reveals the complexities of this industry through heartfelt anecdotes and fascinating trivia as well as interviews with fans, executives, and workers. He traces the industry from its roots in Wichita, where White Castle became the first fast food chain in 1921 and successfully branded the hamburger as the official all-American meal, to a teenager’s 2017 plea for a year’s supply of Wendy’s chicken nuggets, which united the internet to generate the most viral tweet of all time.

Drive-Thru Dreams by Adam Chandler tells an intimate and contemporary story of America-its humble beginning, its innovations and failures, its international charisma, and its regional identities-through its beloved roadside fare. 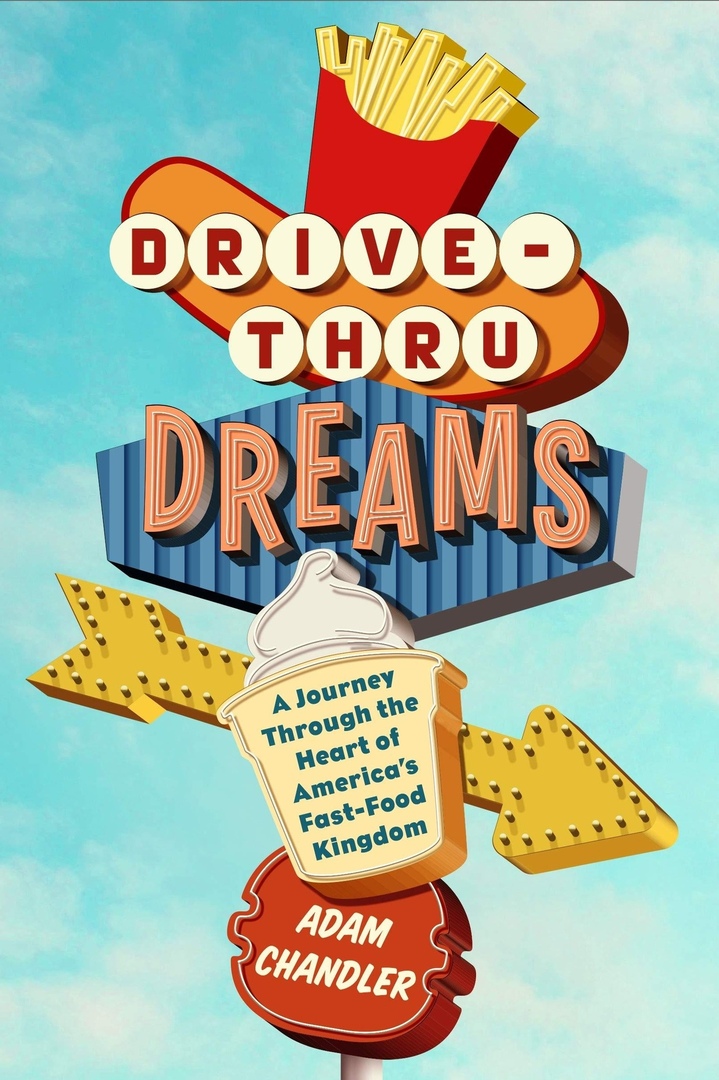 Drive-Thru Dreams A Journey Through the Heart of America's Fast-Food Kingdom.epub
2.51 MB
Please Share This
Related Posts
Many magazines
on the
→ MAGAZINELIB.COM
Book for today - 2019-2022